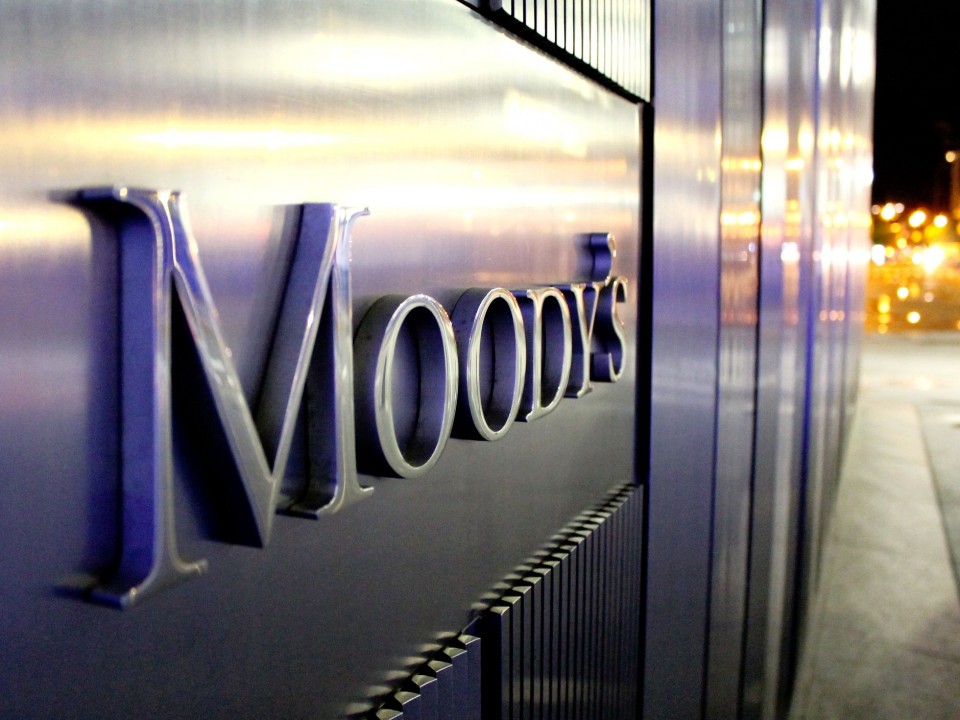 Greece’s credit rating remains stable at B3, but the reform agenda must be followed, the new Moody’s analysis says.
The international rating agency pointed out that Greece’s prospects will remain positive as long as the government is committed to the reform agenda.
“The prospects for Greece’s assessment are positive, and especially reflecting the potential for faster than anticipated economic growth over the next few years, as past reforms are paying off. Such a result requires a constant focus on the part of the Greek authorities in the full implementation of the agreed institutional and banking reforms,” the Moody’s report says.
The report notes that a downgrade is unlikely to occur under current conditions in the Greek economy, but warns that if the Greek government departs from its commitments or overturns reforms, pressures for evaluation could be developed. Risks include potential tensions with lenders for other reasons.
Moody’s further says that the current government has succeeded in legislating a large number of reforms with a small majority in the House and without triggering large-scale reactions as in the two previous bailout programs.
The clear evidence for a successful return to market-based funding could also be a boost for positive evaluation action, as well as faster than expected improvements in the banking sector, the report continues.