'The Durrells' Capture Age of Innocence in Greece's Corfu 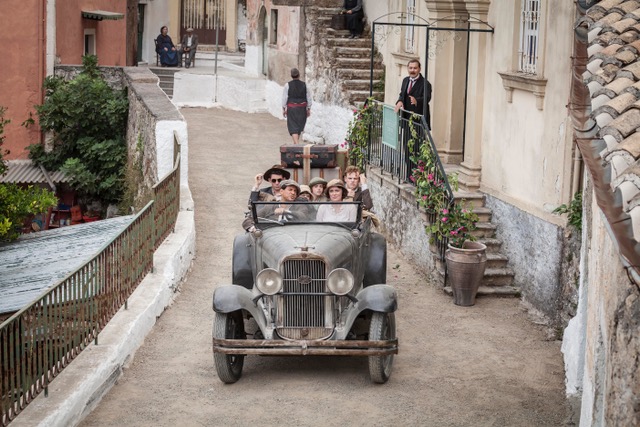 The Greek island of Corfu is to again host a popular U.K. drama based on the life of author Gerald Durrell.
Broadcaster ITV has recommissioned another series of The Durrells, an award-winning drama based on a trilogy of books written by Durrell when his family lived on the Ionian island in the 1930s.
The series has been much praised as a sunny, moving story that “captures an age of innocence” and “recreates an authentic sense of innocent exoticism.”
According to the Guardian, it has succeeded in once more bringing families together around a television set once a week. 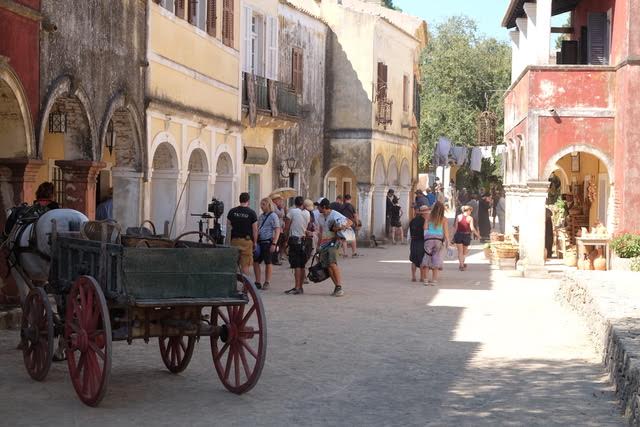 Talking to the Athens-Macedonian News Agency (AMNA), the producer of the series Christopher Hall said that he had insisted that it be shot on Corfu, despite the difficulties presented at that time, and felt vindicated by the result.
The idyllic setting on the island was a major part of the series’ success, Hall said, while he predicted a bright future for Greece’s audiovisual industry following the introduction of a cash rebate for film companies that shoot in Greece, which The Durrells will be among the first productions to receive. 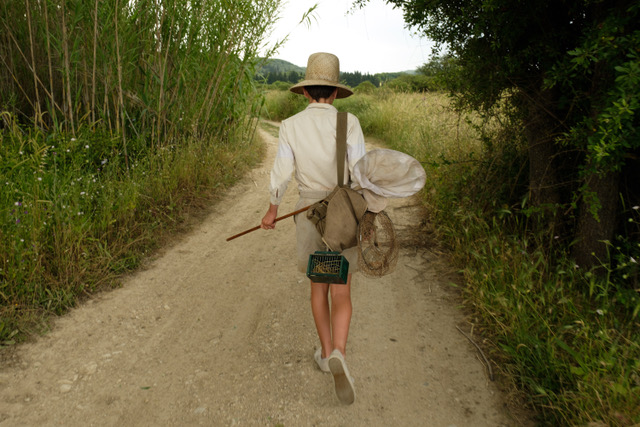 According to Hall, the island of Corfu was in many ways a “character” in Gerald Durrell’s trilogy, on which the series is based, and a natural choice of location. At the time, however, Greece was in the throes of a political and economic crisis, including the imposition of capital controls, so there was a lot of pressure to consider other locations.
Hall said he had “argued passionately” against this, knowing that it would be difficult and costly to find landscapes, extras, buildings and the rest in a place “pretending” to be Corfu.
“Naturally, as time passed this decision was proved right time and time again,” he noted, adding that Corfu had become an aspect of the series that most pleased audiences, with people wanting to visit and live as the Durrells had done.
“Now that Greece has the cash rebate, I am certain that more and more foreign productions will come to Greece and that it will be inconceivable for someone to consider using another location for shooting as a substitute for the real set,” he added. 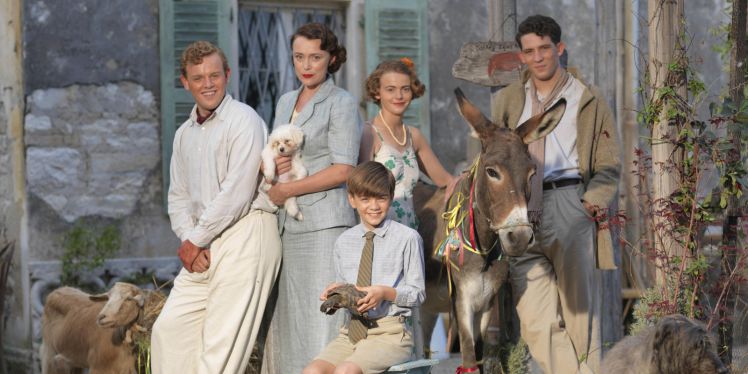 The biggest challenge that Corfu had presented, Hall said, was the lack of infrastructure for filming but, through the series, a team of young technicians had now been trained that would be able to travel to Athens and work for the Greek film industry.
On his experience with Greek authorities, Hall said he had expected more obstacles than he actually found, with very few problems of a bureaucratic nature.
The introduction of the cash rebate would definitely make the country a more competitive and “friendly” destination for film productions, he noted, which added to the great stories, talent, and amazing locations in Greece spelled “certain success” and a bright audiovisual future for the country.
Shooting for the fourth season of the series is taking place on Corfu from the end of August until October 11.
British actor Keeley Hawes returns as Louisa Durrell for six new episodes to be written by BAFTA-winning author Simon Nye.