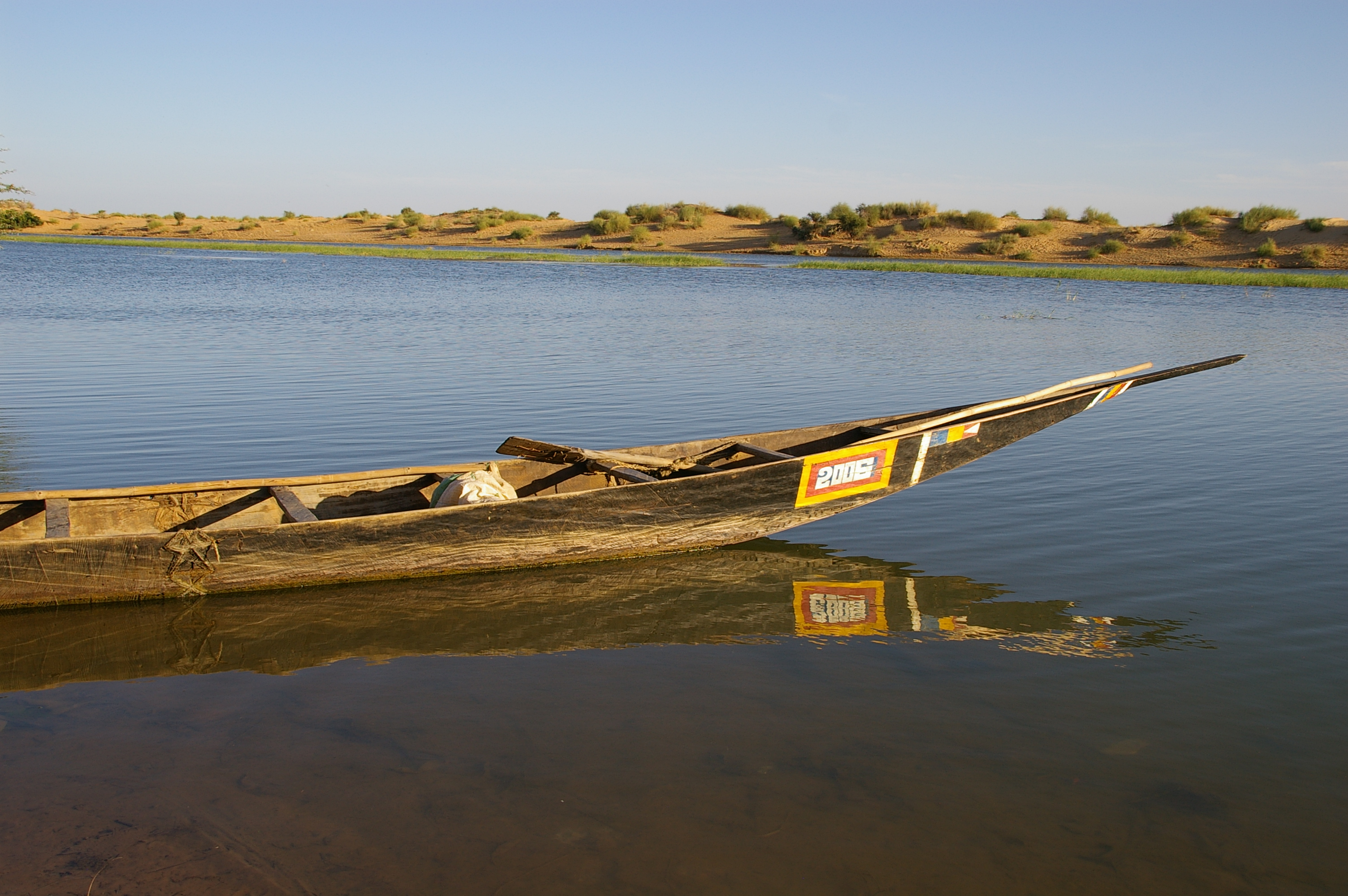 Ιnvestors from Greece will set up a ship-building plant in Nigeria‘s Niger Delta, said Edobor Iyamu, Senior Special Assistant to the President on Niger Delta Affairs on Thursday.

According to the Independent news agency report, Iyamou made the announcement to the State House Correspondents after a meeting with a delegation of Theo-Man Limited, a Greek firm in Abuja, and said that the company would also train ex-agitators in fishing.

“We have a group of investors from Greece,” Iyamou said. “They have come in to do a number of things in the Niger Delta region, to train a good number of the ex-agitators, to give them skills in fishing and ship-building.”

“They (the Greek firm) partnered the Presidential Amnesty Office and the whole idea is to set up a ship-building outfit where they will be training a lot of ex-agitators in ship-building and fishing.”

“When investors begin to come to a country, it means they found the economy of that country attractive,” Iyamou continued. “It is very positive for the country that we have investors coming in to show that they believe in what this administration is doing.”

The Nigerian official also said that the Greek investors are “comfortable with the level of peace and calm in the region.”

He said that the Federal Government was committed to ensuring that the Niger Delta was transformed and peace and calm will prevail.

On his part, The Managing Director of Theo-Man Limited, George Theodorou, said that the firm had been working on the idea for two years.

“This project consists of three parts – education of 2,500 people, construction of 100 boats and, the third, management – teaching the people how to do it and we will also find the clients,” Theodorou told the Independent news agency.

Patrick Osobase, Chairman of Concept Amadeus, the Lead Consultant on the project, said that a Memorandum of Understanding on the project was signed in December, 2017.

He said that the 25-year project would train 2,500 delegates from ex-agitators and would employ no fewer than 2,000 of them in the Special Purpose Vehicle (SPV) that was being created for the project.

“The initial phase of the project is to set up the fishing aspect of it, two boats and two trawlers with the input of the ERGP. We will do the building of the vessels here instead of bringing the vessels to Nigeria; the vessels will be built in Nigeria using skilled amnesty trained boat builders,” Osobase said.