'Our Language and Identity Will Always Be Macedonian', FYROM PM Zaev Says 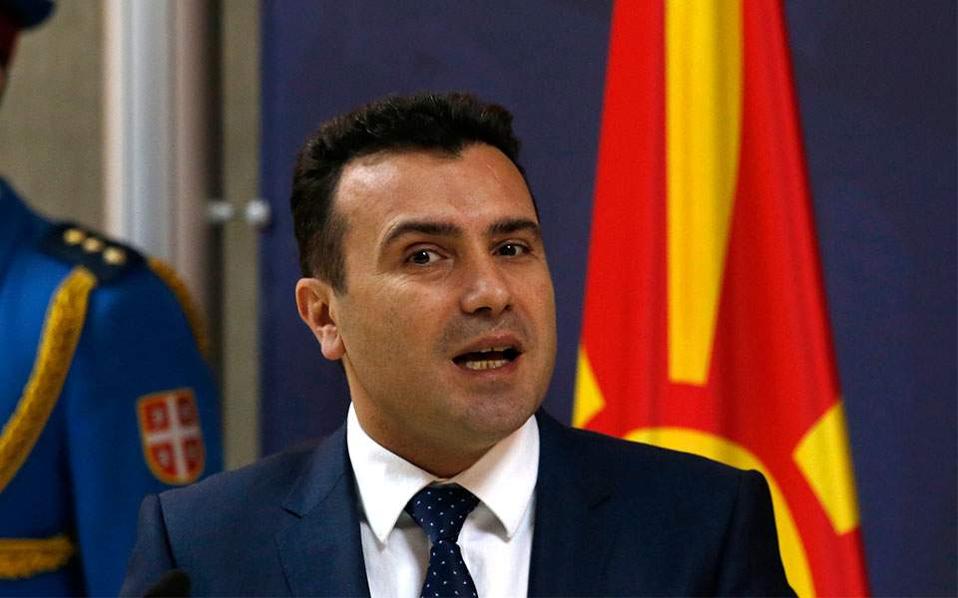 “The Macedonian language will always be Macedonian and the Macedonian identity will always be Macedonian,” FYROM Prime Minister Zoran Zaev said on Monday.
The Former Yugoslav Republic of Macedonia PM spoke in Pehcevo ahead of the crucial  referendum to be held in the Balkan country on September 30. He used the words of FYROM poet Blaze Koneski to tell his citizens that, “their language is their homeland.”
The FYROM prime minister expressed optimism that the country’s citizens will recognize this historic opportunity by voting in favor of a “European Macedonia” in order to create prospects for their children, calling them to participate in the referendum.
At the same time, FYROM Foreign Minister Nikola Dimitrov also believes that the referendum outcome will be successful. “I am sure that the forthcoming referendum will be a success, as Macedonian citizens always make wise decisions when their country is at a crossroads,” he said.
“We have decided to deal with the problems seriously and bravely and we were able to resolve a dispute that has kept our country back for about three decades, and we are opening the door to the future. What is now at stake is our stability, our security, our well-being and access to the best available reform, the accession negotiations with the EU,” Dimitrov added.
The FYROM foreign minister also stressed that the Prespa agreement between Skopje and Athens guarantees the acceptance of the Macedonian identity and language.