GRNews
GreekReporter.comGreek NewsEconomyDijsselbloem: Eurozone Countries Asked Too Much From Greece

Dijsselbloem: Eurozone Countries Asked Too Much From Greece 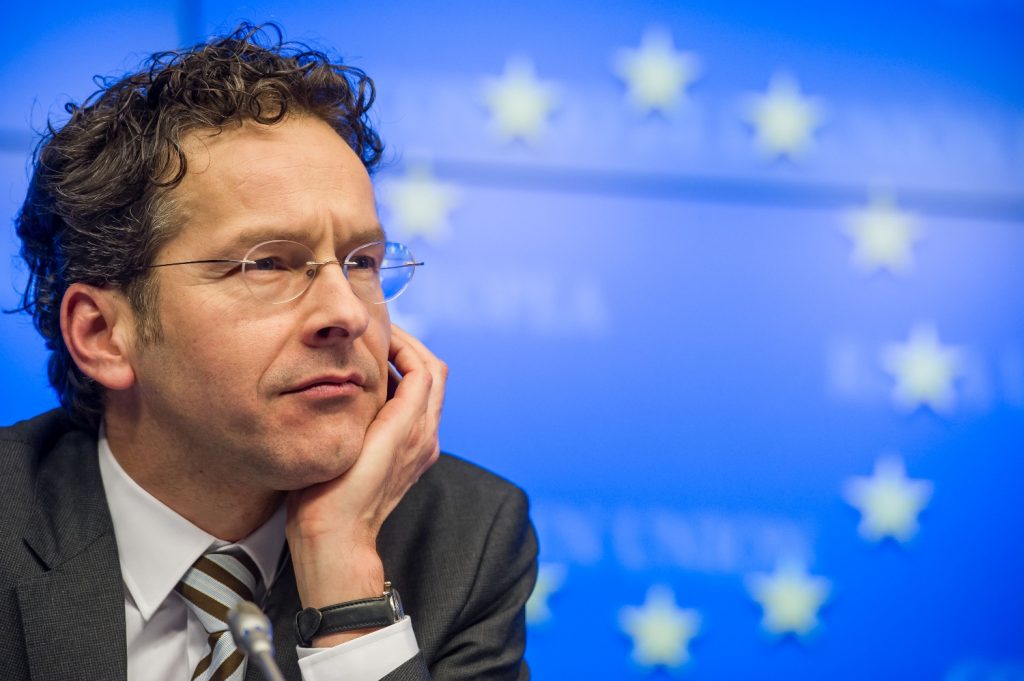 During an interview on Dutch television current affairs program Nieuwsuur on Saturday, former Eurogroup chief Jeroen Dijsselbloem stated that the Eurozone countries asked too much from Greece regarding the bailout program and reforms that the country has been living with since 2010.
“On reforms, we have asked a lot from the Greek people, too much,” Dijsselbloem said during the interview.
“Reforms are hard enough to accomplish in a society with a well-functioning government, but this was obviously not the case in Greece.”
In order to receive a total of 288 billion euros in financial aid since the beginning of the crisis in 2010, the people in Greece have seen their wages and pensions slashed dramatically, throwing a third of the population into poverty, while thousands who saw a chance to leave Greece and live abroad, fled the country.
Even though Greece saw the end of the bailout program just last month, Dijsselbloem is skeptical regarding its success.
“Greece is obviously not a success story,” Dijsselbloem added, saying, “Their crisis has been so deep, that you can’t call it a success.”