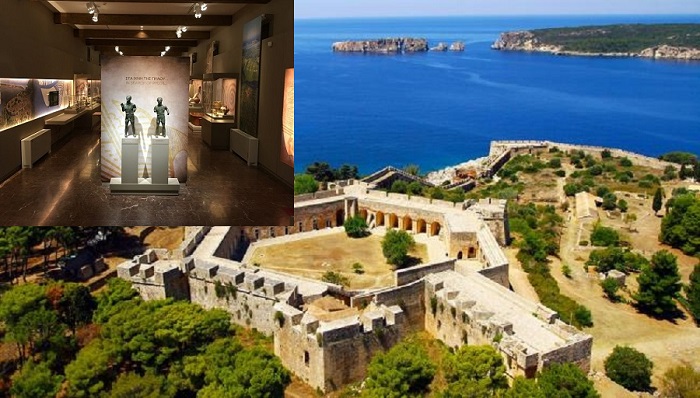 A new archaeological museum for Pylos, SW Peloponnese, will be inaugurated on Saturday at a building within the 16th-century fortress of Niokastro (“new castle”).
The museum will house the ever-expanding collection of antiquities from the area of Messinia.
The historic fortress in the NW section of Pylos, built in 1573 by the Ottoman Turks, will “serve as a multi-purpose facility housing monuments, museums, and exhibits that complement each other,” the ministry said.
The new Archaeological Museum of Pylos builds upon the collection of the current archaeological museum, which includes objects from the Palace of Nestor as well. 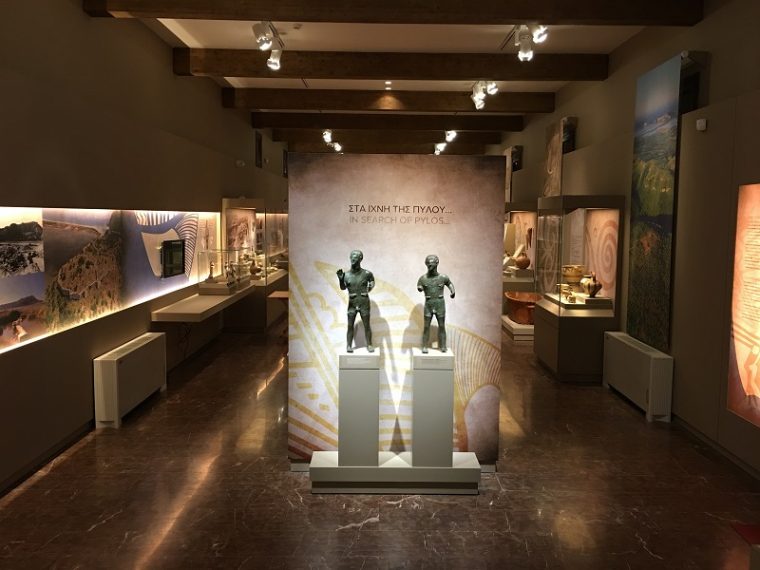 The new and expanded exhibits will be housed at the building constructed under French general Nicolas-Joseph Maison, after the 1827 defeat of the joint Ottoman-Egyptian forces by the British, French and Russian forces at the Battle of Navarino, as modern Pylos used to be called.
The project to prepare for the relocation of the older museum in Chora, or Pylos proper, took place from 2013 to 2015 under joint funding by the Greek government and the European Union.
The unique archaeological findings in the new museum “narrate the history of the Pylos area from the distant prehistory to the Roman era, through an easy-to-understand outline and innovative exhibition methods supported by digital applications and integrating well with the historic Maison building,” the Ministry of Culture said.