Forbes Names Athens' Kerameikos One of the World’s Coolest Neighborhoods 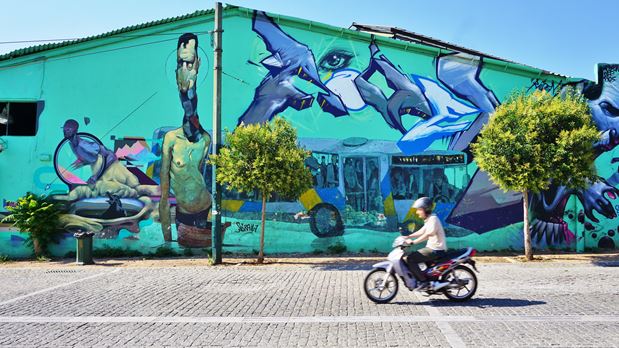 Greece is known for having the most beautiful beaches in the world and the most quaint villages in Europe, and now the country can add the Athens suburb of Kerameikos — one of the coolest neighborhoods in the world — to the list.
Forbes has announced that the hip, trendy and artistic neighborhood is the place to be if you are looking for cool things to do. 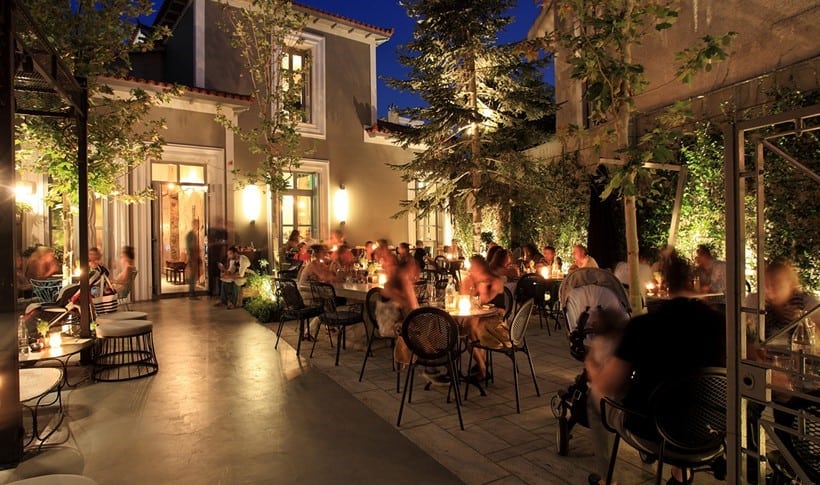 The vibrant neighborhood has murals painted on walls, new exciting restaurants with fusion concepts and is the trendiest place in Athens to have a drink with friends.
The hippie-like atmosphere of the neighborhood has caught on and even tourists check it out and hang out with the local crowds.
There are up-and-coming artists who display their work at galleries, theatres, bars, and there is something do around every corner. 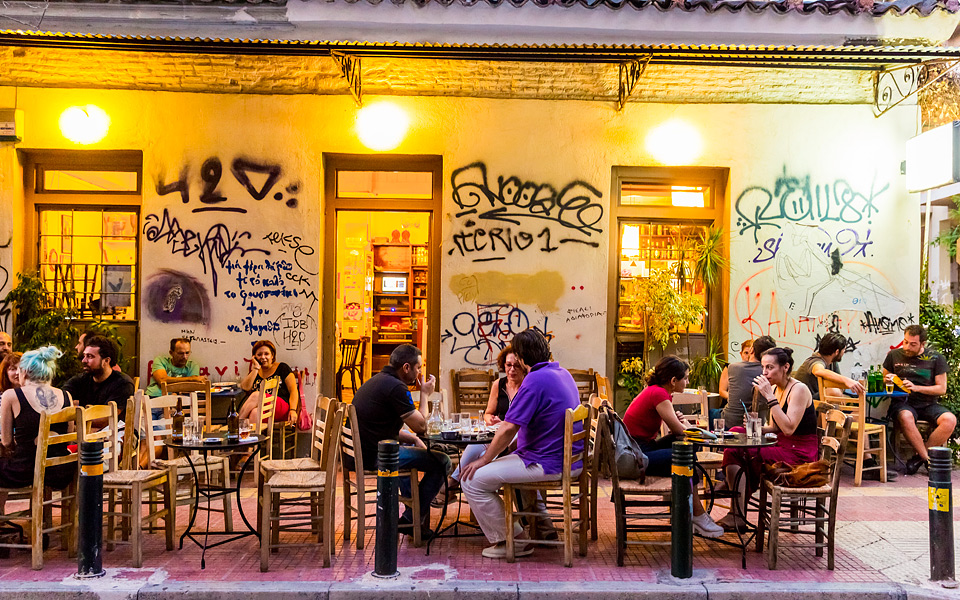 Kerameikos is just a 10 minute walk from the historic center of Athens, and as Forbes puts it: “the laidback Kerameikos neighborhood seems to live in a magical world of its own.”
“It’s a place where old and new, Greece’s storied past and often turbulent present, tradition and forward-looking creativity all coexist happily together. At the weekly street market, the neighborhood comes alive in a riot of sights, smells and flavors. In recent years Kerameikos’s low rents and old-time feel have lured creative young Athenians to the area, where they have opened inventive restaurants, bars and cafés along with galleries and theaters. Joining Kerameikos’s rich trove of existing old-school establishments, these new spots have helped create one of the Athens’ most exciting dining and cultural scenes.”
Some other places that made the list of coolest neighborhoods include: Sants in Barcelona, Maboneng in Johannesburg, District 5 in Saigon, Pilsen in Chicago, and Kalk Bay in Cape Town.