Greece Calls for New Talks on Return of Parthenon Marbles 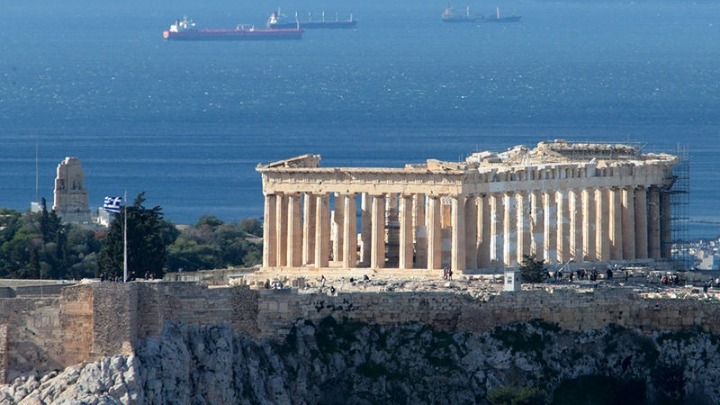 Greek Culture Minister Lydia Koniordou has formally requested the resumption of talks for the return of the Parthenon Marbles by the British Museum.
According to a ministry statement on Monday, Koniordou made the request through a letter to her British counterpart, with whom he had met in London earlier.
“The resolution of this long-term issue is the Ministry of Culture’s and the government’s main priority,” the statement said. In her letter, the minister said it was important to accelerate talks and place an emphasis on the cultural and ethical aspects of the issue.”
The case of the 5th century B.C. works in London’s British Museum is one of the longest-running cultural heritage disputes in the world.
The works were removed by a Scottish nobleman in the early 19th century when Athens was under Turkish rule. Greece wants them back, which Britain has resolutely refused to do.