TechNews
GreekReporter.com Greek News Economy Varoufakis: Greek Banks and State Should Not Have Been Saved

Varoufakis: Greek Banks and State Should Not Have Been Saved 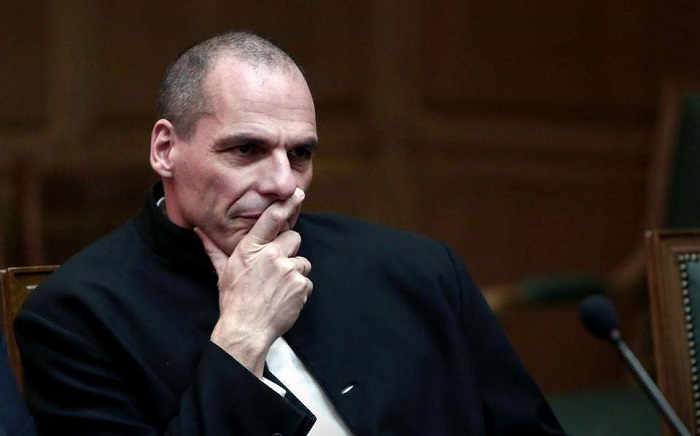 The bailout plan that saved the banks and Greek state, has allowed  the country to remain in “same black hole” from over a decade ago, according to Greece’s former finance minister Yanis Varoufakis.
Even as the bailout program comes to its conclusion, during an interview with the German tabloid paper Bild, Varoufakis said that Greece should have been left to go bankrupt, and move away from the financial crisis over time.
“As for the Greek banks and state, they should not have been saved – we should have been allowed to go bankrupt, suffer the consequences but then be allowed to pick ourselves up and move on,” he said.
Varoufakis explained, “Despite two debt cuts over several billion euros, the debts have grown: the state is still broke, private citizens have become poorer, companies still go bankrupt, and our gross national product has decreased by 25 percent… Everybody owes money to everybody – but nobody has money to pay back their debts.”
The former minister also highlighted Greece’s internal issues and alleged corruption which have contributed to the financial downfall of the country.
“The troika, with the acquiescence of the Tsipras government, killed the program that would have caught the tax evaders … The troika – not the ministers of finance – wanted to protect the oligarchs. The oligarchs were the troika’s allies in Greece, running the banks and controlling public opinion. They had to be protected,” he said.
Varoufakis also claims that the EU and Berlin knew exactly what they were getting into with Greece and the true statistics about the country as it entered the eurozone.
Regarding German chancellor, Angela Merkel, Varoufakis said that, “Tsipras was one of her easiest exercises. She promised him a lot and gave him nothing. For instance, she promised him debt relief – and then obstructed them. She had an aim: we were supposed to get more money and then shut up.”