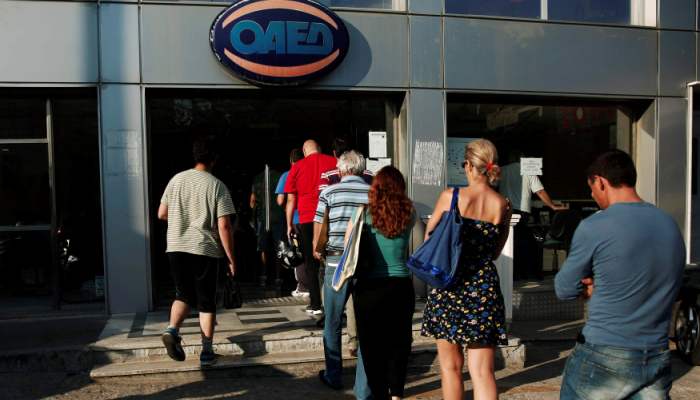 For the second consecutive July, Greece saw more job losses than hires.
According to the Labor Ministry’s Ergani database, there were 239,080 new hires throughout the country in July, while job losses totaled 247,690.
July was the second top month in 2018, following January, where job departures outnumbered new hires.
Of the total of job departures last month, the Labor Ministry’s Ergani database shows that 96,375 were people quitting their positions, while 151,315 were terminations of employment contracts.
Overall, 2018 has recorded numbers making it the best performance period since 2001, with the new hirings in the first seven months of the year reaching a total of 289,561 over the amount of job losses.
Greece saw the most new jobs created in the catering industry and accommodation, with an increase of 13,451 and 7,419, respectively. While the greatest job loss was recorded in education, with a total of a negative 31,462.