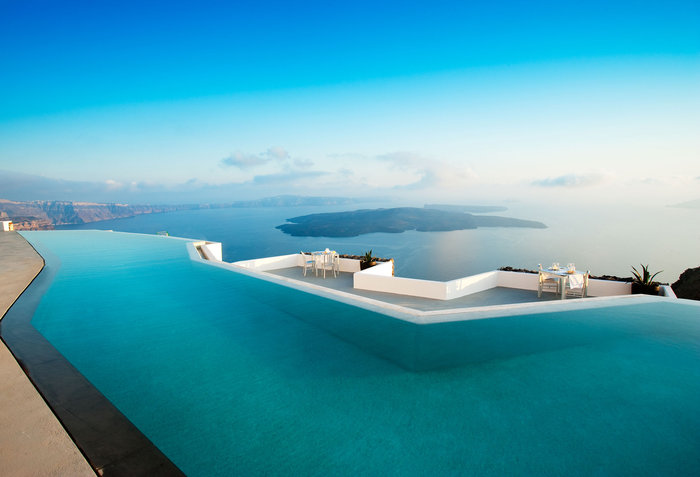 Tourism is Greece’s heaviest -and only growing- industry generating millions for both  private businesses and the state, but apparently it is in need of an upgrade.
The National Bank of Greece (NBG) released a study calling for a “crucial” upgrade to the country’s hotels, in order to boost revenue.
“The gap between the Greek tourism sector and its main competitors could be bridged through a strategic plan towards the creation of a high-value-added tourism product,” it says. “These reforms could increase tourism receipts in Greece by 40%.”
The bank also called for the tourist season in Greece to be extended, with more than 75% of overnight stays being in the period June to September, against, the bank said, 60% for competitor destinations.
The study claims that the additional investment required to implement the strategy would be €6 billion in hotels and €16 billion in other tourism infrastructure.
“The infrastructures could be completed within five years, if annual tourism investment returns to roughly its pre-crisis level,” it says.
Source: Hotel Management