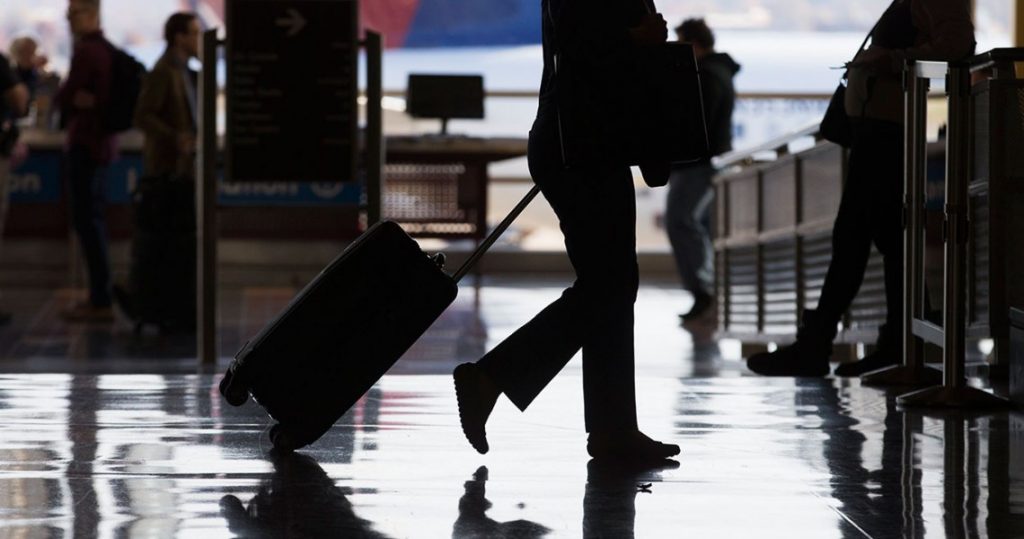 The brain drain in Greece would make it very difficult for the country to recover from the economic crisis and return to normalcy, a Financial Times report has claimed.
Greece may be ready to exit the third bailout program on Aug. 21, but educated Greeks who have sought work abroad in the years of the economic crisis do not seem likely to return to their homeland. And this is one of the  biggest impediments to the country’s long-term recovery and sustainability, the U.K. newspaper has written.
“The brain drain is clearly having a negative effect on Greece’s economic prospects in the short term,” George Pagoulatos, a professor at the Athens University of Economics and Business told the Financial Times. “The question is whether this pool of increasingly skilled and internationalised Greeks will eventually return and help boost the country’s long-term growth potential.”
Since the onset of the economic crisis in 2010, between 350,000 and 400,000 Greeks, mostly in their 20s and 30s, have emigrated, most of them to other EU countries. More than two-thirds are university graduates and many have postgraduate qualifications, according to Emmanouil Pratsinakis, a researcher at Oxford University.
“Medicine, engineering or IT graduates whose field of study is in abundant demand in destination countries, form a big segment of the migrant population,” Pratsinakis said. “Hotel managers and chefs with experience in the luxury segment of Greece’s tourist industry are also wanted.”
According to George Patoulis, President of the Athens Medical Association, Greece has lost 18,000 doctors in the years of the crisis, while the country is 8,000 doctors short at the moment. He noted that of the doctors who migrated, “There are very few signs at the moment that we’ll get them back.”
An EU survey carried out last year in London and the Netherlands shows that fewer than 10 percent of Greek migrants planned to return in the next three years and only 20 percent wanted to do so in the longer term, the report says.
The main reason is that even though Greece needs professionals, low salaries, and the lack of meritocracy and work stability deter most Greek migrants from returning to the homeland.
The biggest gap is in the health service, where deep spending cuts and early retirements have left regional and island hospitals without specialists.
Newly qualified medics are among the most eager to leave, said the president of the Athens Medical Association. “Greece can’t offer salaries or working conditions to compete with state health systems in northern Europe. And our private clinics have taken a hit because of the sharp drop in incomes.”