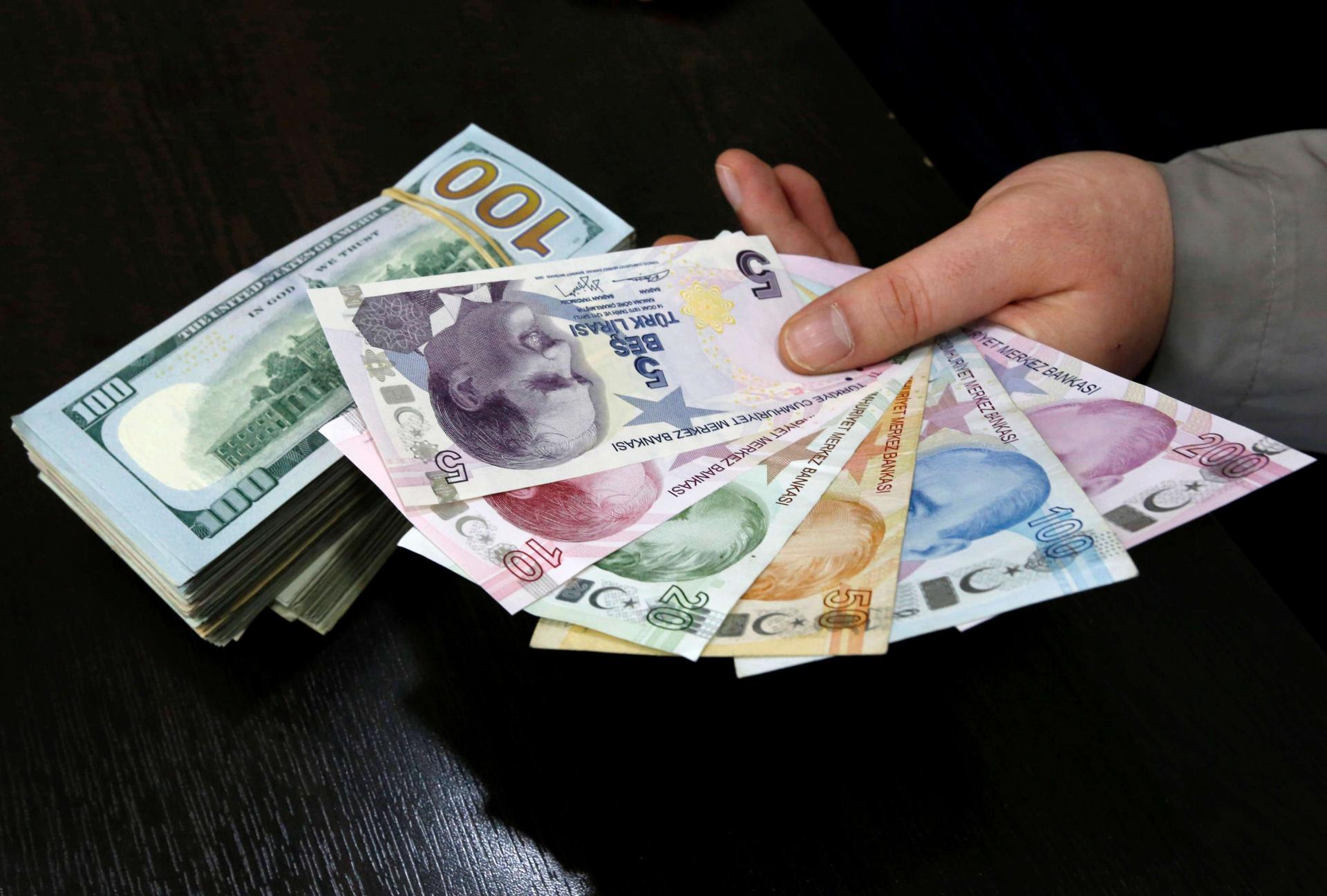 U.S. President Donald Trump has tweeted to confirm he will double steel and aluminum tariffs on Turkish imports as the lira crashed to 6.51 per dollar, putting pressure on President Recep Tayyip Erdogan.

Erdogan has already called on Turks to convert their foreign currency assets into Turkish lira in an attempt to halt the slide in confidence facing the ailing currency.

Trump tweeted on Friday: “Our relations with Turkey are not good at this time!”

I have just authorized a doubling of Tariffs on Steel and Aluminum with respect to Turkey as their currency, the Turkish Lira, slides rapidly downward against our very strong Dollar! Aluminum will now be 20% and Steel 50%. Our relations with Turkey are not good at this time!

However, Turkey is facing economic pressure on the markets despite Friday’s unveiling of a “new economic model” by the country’s finance minister and son-in-law of Erdogan, Berat Albayrak.

Turkey is facing economic and political pressure over its moves to buy the S-400 missile system from Russia, despite being a NATO member. The ongoing imprisonment of an American pastor on terrorism charges has also been a source of friction between Ankara and Washington.

A delegation of Turkish diplomats which visited the U.S. capital this week was unable to halt the deterioration in ties between the two countries.