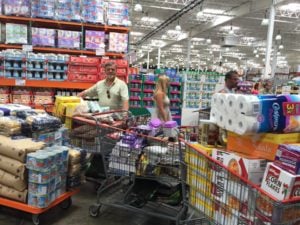 Over 200 people attended the 100-Year Anniversary Commemoration Ceremony of the 1918 Anti-Greek Riots, hosted by the Hellenic Heritage Foundation (HHF) yesterday in Toronto.

Those who were unable to physically attend were able to follow the event throughout the day on all media channels and various social media platforms.

The event was incredibly moving, with messages of inclusion and tolerance provided by HHF Director and Chair of the HHF History Committee,Sandra Gionas; HHF Director and Founding Member, John Sotos; Historian & Co-Founder of the Greek Canadian History Project, Chris Grafos; and Mayor of the City of Toronto, John Tory. The event was also addressed by Greek Consul General of Greece Alexandros Ioannidis; Past President of the HHF and current MPP Effie Triantafilopoulos; Toronto City Councillor Jim Karygiannis; and local author and historian of Toronto’s Greek-Canadian past, Michael Mouratidis.

The Canadian and Greek national anthems were performed by recording artist Charissa Pavlou and Elena Tashus.

The commemoration was part of a year-long initiative organized by the Hellenic Heritage Foundation to recognize one of the most violent riots in Canada which took place 100 years ago to the day, which directly targeted Canadian immigrants of Greek descent.

The racism towards Greek-Canadians which was evident in those days would be very surprising to Torontonians today, as one hundred years later, the Greek community has become fully interwoven within the fabric of this city and in Canadian life overall.

However, the Hellenic Heritage Foundation feels there are lessons to be learned from commemorating this event now. The event served as a reminder to people of today to be open to newcomers, and that their differences are temporary as they begin their journey of integration. It was an opportunity to show how Toronto has moved past the mob mentality of the past and is now seen internationally as a leader in tolerance. This centenary commemoration was also a wonderful opportunity to celebrate Canada’s diversity and recognize how far Greek-Canadians have come over the past 100 years.

The ceremony was followed by a special photo exhibit curated in collaboration with the Clara Thomas Archives at York University, the Greek Canadian History Project and the personal collection of Mr. Michael Mouratidis titled: “Greeks in Toronto – The Immigrant Experience”.

The exhibit will remain on display in the Rotunda at City Hall until this Sunday, Aug 5th, 2018. 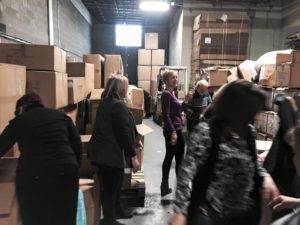 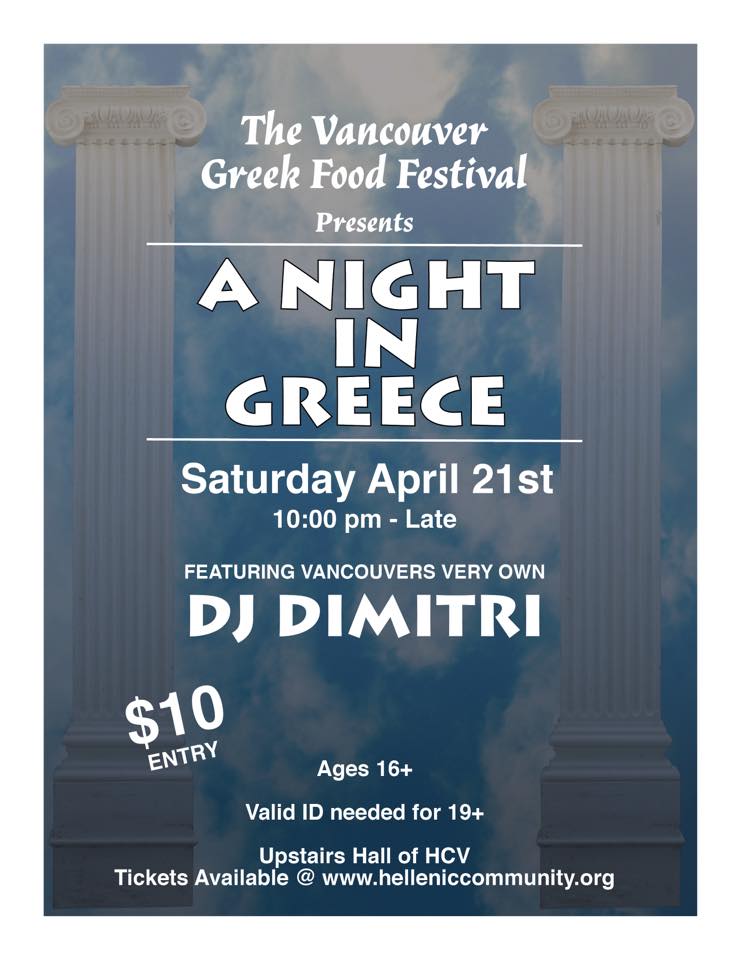 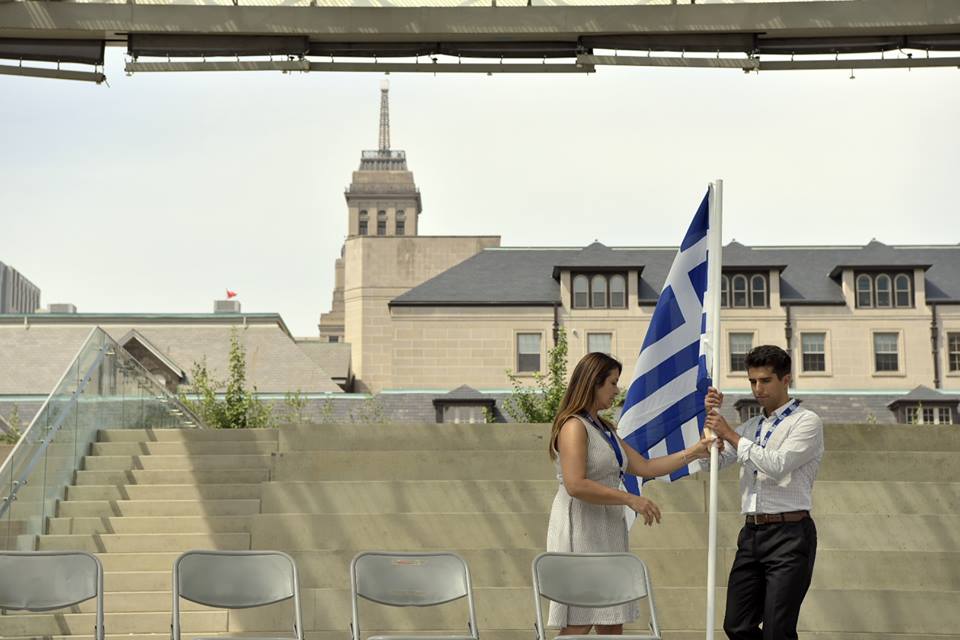