GRNews
GreekReporter.comEuropeGerman MPs and Expatriates in Germany Show Support to Fire Victims in... 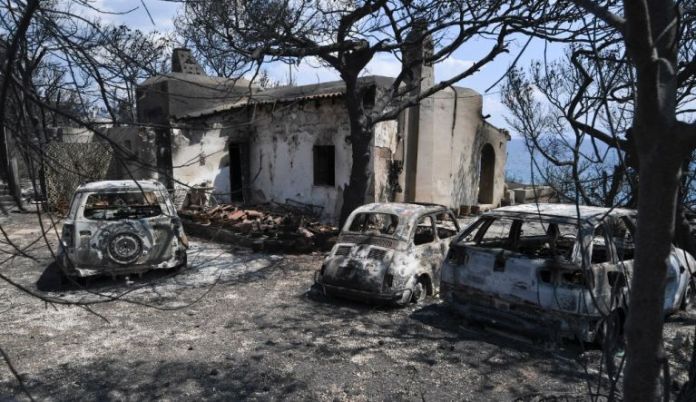 German politicians and Greek expatriates in Germany alike showed their solidarity to the victims of the deadly East Attica fires by donating essential goods and money.

At a political level, Germany’s Green Party (Grüne) through MP Lisa Badum and current Vice-President of the Bundestag Claudia Roth called on the German people to donate funds  for the fire victims in Greece.

In a press release issued by Badum and Roth, they wrote, “…the consequences of the violent destructive fires that cost the lives of at least 86 people and rendered many people homeless, have shaken us. Many Greek men and women are confronted with debris… What is needed now is also a message of European solidarity. It requires specific, non-bureaucratic assistance to Greece, particularly for the people of Kineta, Rafina and Mati, which has been destroyed by 98 percent.”

Communities and churches in Wuppertal, Siegburg, Bielefeld, Hamburg, Berlin, Munich, Bonn, Brill have already collected funds and goods to send to Greece for the needs of the fire victims.