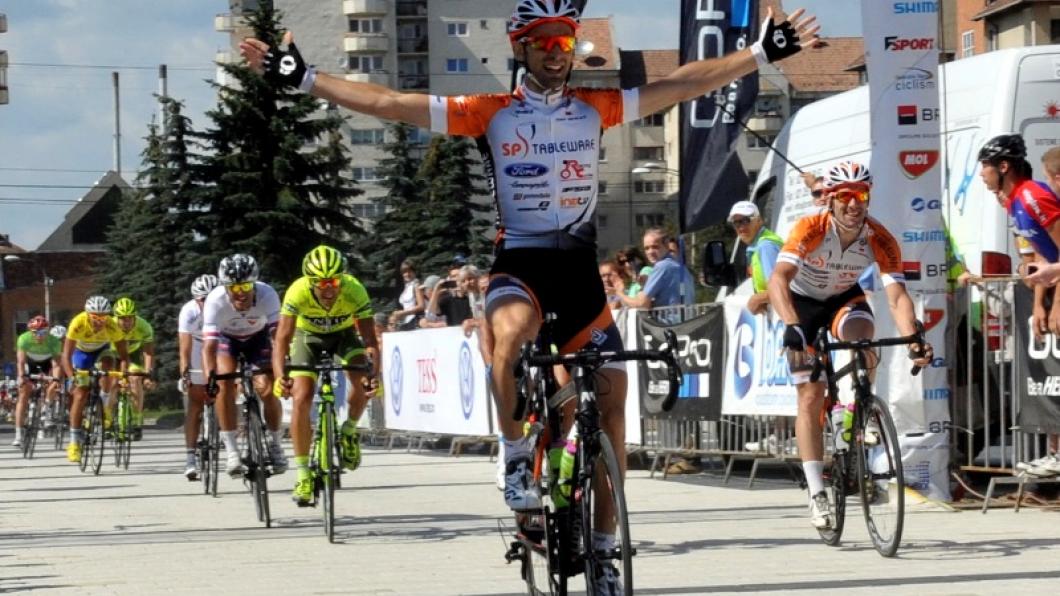 The finale of the opening stage of the 2018 Tour of Qinghai Lake ended in a frenzied fight to the finish with Ningxia Sports Lottery-Livall Cycling Team rider Georgios Bouglas (GRE) taking the line a bike length ahead of a pair of Torku Sekerspor riders, Batuhan Ozgur and Onur Balkan, in Xining, China on Sunday.

Prior to the finish, the majority of the 162-kilometre first stage was rather relaxed with the only real threat of a sustained break coming in the stage’s final 40 kilometres following two uncategorised climbs ascending approximately 500 meters in elevation from the already lofty start of 2100m in Ledu.

The first-ever written exam for Greek citizenship is scheduled for May 16, 2021, according to an announcement from the Interior Ministry.
Ancient Greece

French photographer and draughtsman Joseph-Philibert Girault de Prangey took the first-ever photograph of the Acropolis of Athens in 1842.
Cyprus