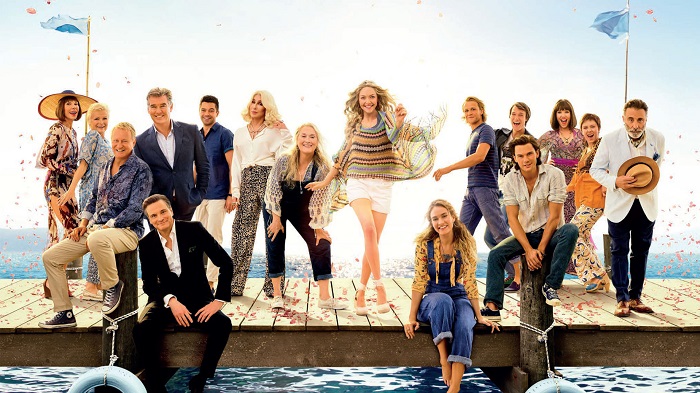 The fictional Greek island of ‘Kalokairi’ returns to the big screen on Friday as the singing spectacular Mamma Mia! opens worldwide.

The film is a sequel to the 2008 original shot on the Greek island of Skopelos that grossed more than $600 million around the world. For the past 10 years, Skopelos has been known as the one and only “Mamma Mia Island,” a nickname it has proudly worn ever since.

This time, the “Mamma Mia! Here We Go Again” musical based on the songs of ABBA, was mostly filmed on the Croatian island of Vis because of “hefty government tax breaks”.

Greeks in Skopelos may be a little upset, although they know everyone will always remember the original.

Mamma Mia! Here We Go Again is produced by Judy Craymer and Gary Goetzman, producers of the original film. Craymer is also the creator and producer of the worldwide smash-hit stage musical.