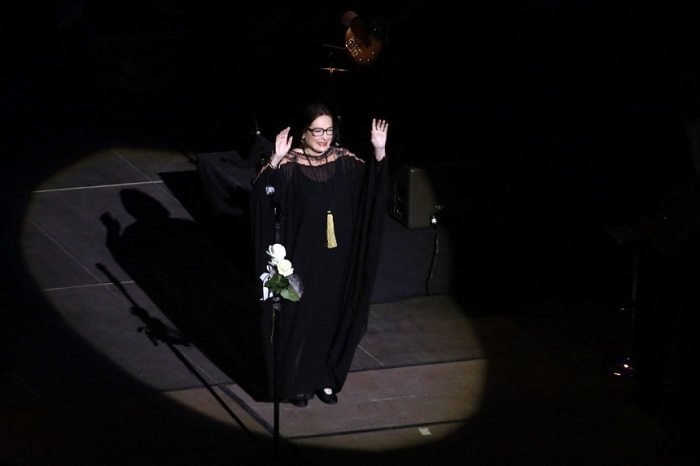 Thousands of Athenians turned up on Thursday at the ancient Odeon of Herodes Atticus, at the foot of the Acropolis, to watch Nana Mouskouri perform some of the songs that made her known throughout the world.
The concert, part of the Athens & Epidaurus Festival 2018, was attended by Greek President Prokopis Pavlopoulos.
Part of the proceeds will be donated to the volunteer group Elpida which cares for children suffering from cancer.
During the span of her music career Mouskouri has released over 200 albums and singles in 10 different languages, including Greek, French, English, German, Dutch, Italian and Mandarin Chinese.