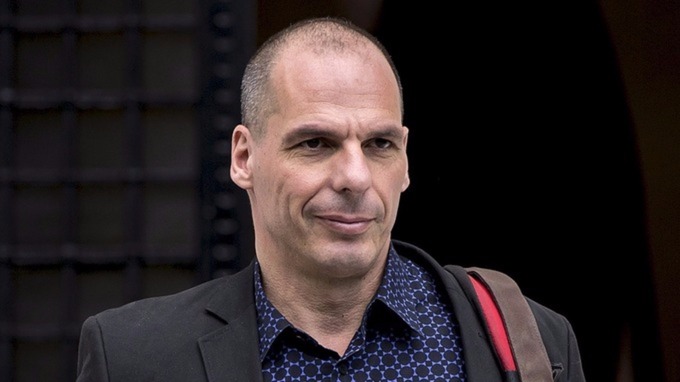 Former Greek Finance Minister Yanis Varoufakis hailed the referendum of July 5, 2015 as a “celebration of Democracy”, to mark its third anniversary.
In a series of tweets in both English and Greek, Varoufakis says that “three years ago, today, the people of Greece staged a rebellion against their debt bondage.”
The referendum on whether Greeks accepted the bailout conditions drafted by creditors, was a resounding “No”.
Greece’s Prime Minister Alexis Tsipras who instigated the referendum and campaigned for a No vote, did a spectacular u-turn and eventually signed to a third bailout.
Varoufakis, his finance minister whose six-month negotiating tactics had infuriated his European counterparts, was dismissed.
In a recent interview he said that his plans to change Europe in the first half of 2015 had been torpedoed by the Greek government.
“If my prime minister backed my default, we would have changed Europe… I never felt helpless in Brussels. I felt helpless in Athens,” he said.

Three years ago, today, the people of Greece staged a rebellion against their debt bondage. It remains a remarkable testimony to the power of a people to overcome the fear with which a tiny minority uses to take the demos out of democracy. https://t.co/2GHduupg4f

Every 5th of July the establishment revives its anger at having lost control of the Greeks. They feel compelled to vilify those who dared vote No in 2015. They demonise those of us who still honour that No. And we wear their loathing as a badge of honour https://t.co/2GHduupg4f