All Eyes on Eurogroup for Greek Debt Relief, Post-Bailout Scrutiny 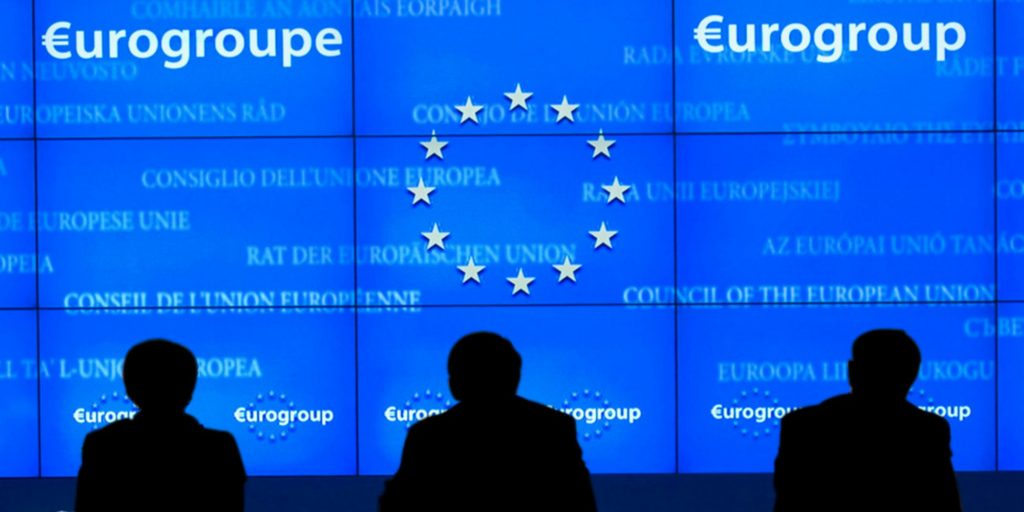 Athens has its eyes on Luxembourg this Thursday as a crucial meeting of eurozone finance ministers is expected to decide on Greek debt relief and what will happen the day after the bailout ends in August.
Greece has ratified the prerequisites for the fourth review of the bailout program. Eurozone finance ministers will decide if Athens has fully complied with the required economic reforms and is able to finance itself after the exit from the rescue program.
The Greek government appears confident that it will be able to “stand on its own feet” after the end of the aid program, as Prime Minister Alexis Tsipras has often declared. Its European creditors believe that the country has made progress in implementing needed reforms, but are skeptical whether the country can service its debt — currently at 180 percent of GDP — without aid.
Greek Finance Minister Euclid Tsakalotos said he believes that Greece can borrow from the markets after the end of the aid program as the upward turn of the economy can convince investors.

European Commissioner for Economic and Financial Affairs Pierre Moscovici spoke to Reuters ahead of the Eurogroup saying: “I am confident that we will be able to reach a deal that sends a positive signal to markets and to public opinion.”

“We need a balanced compromise between all actors, ensuring growth and sustainable debt for the future. That means agreeing upfront measures to meaningfully lighten Greece’s debt burden, which must be put on a sustainable path,” Moscovici further said.
According to Reuters, eurozone ministers will consider extending maturities and grace periods by up to 15 years on the €130 billion ($150 billion) Greece has borrowed under its second bailout.
They are also considering the return to Athens of profits made by eurozone central banks on their Greek bond holdings, buying out more expensive loans from the International Monetary Fund and Greek debt held by the Eurosystem of central banks.
However, to ensure that Greece will not reverse unpopular reforms in the future, the debt easing measures are linked to the compliance of Greek governments with agreed policies.
What is certain about Thursday’s Eurogroup is the decision on the post-bailout program surveillance. The supervision will be strict, as the progress of reforms will be monitored every three months, instead of every four months currently. European institutions emphasize that both the continuity and the consistency of reforms should be ensured.