Younger Greeks Turning their Back on Religion, New Research Claims 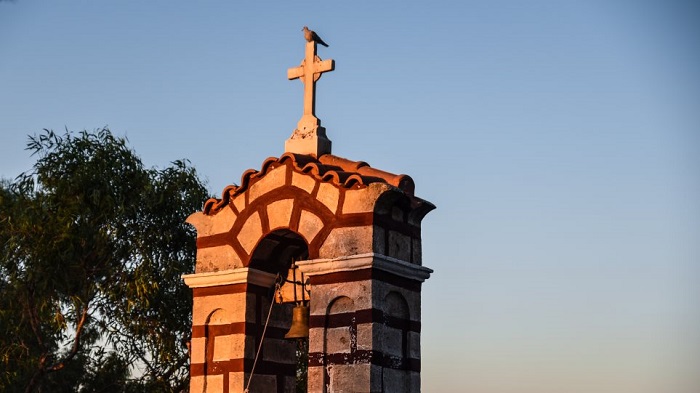 Greece is second among 106 countries where people under the age of 40 are less likely to say religion is “very important” in their lives, according to new research
According to the Pew Research Center’s ‘Age Gap in Religion Around the World‘ report, only in Poland is the age gap in religious commitment larger. 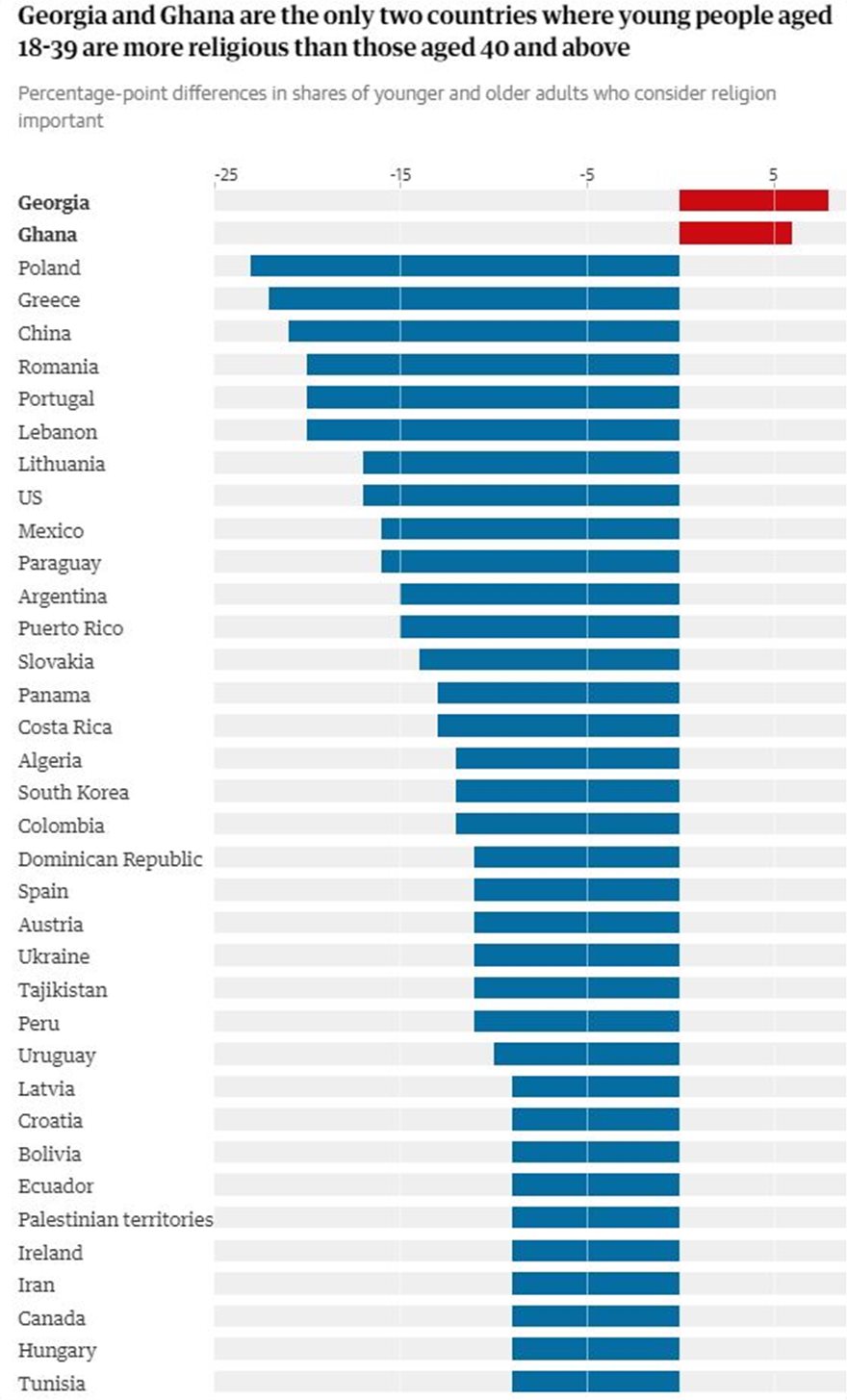 This is the trend not only in wealthy and relatively secular countries such as Canada, Japan and Switzerland, but also in countries that are less affluent and more religious, such as Iran, Poland and Nigeria, Pew says.
In 58 countries, there are no significant differences between younger and older adults on this question. And just two countries – the former Soviet republic of Georgia and the West African country of Ghana – have younger adults who are, on average, more religious than their elders.
The widespread pattern in which younger adults tend to be less religious than older adults may have multiple potential causes, says Pew.
Some scholars argue that people naturally become more religious as they age; to others, the age gap is a sign that parts of the world are becoming less religious over time.
But even if parts of the world are secularizing, it is not necessarily the case that the world’s population, overall, is becoming less religious.
On the contrary, the most religious areas of the world are experiencing the fastest population growth because they have high fertility rates and relatively young populations.