TechNews
GreekReporter.com Canada Greek-Canadian Kids Get Ready for a Feast of Sport (video)

Greek-Canadian Kids Get Ready for a Feast of Sport (video) 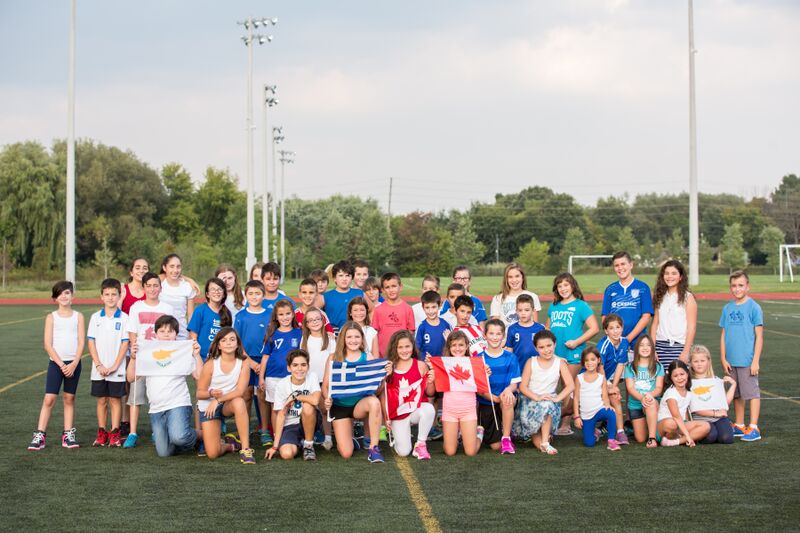 A feast of sport in Toronto which will connect Greek-Canadian youth with their culture, community while promoting a healthy lifestyle is almost ready to get underway.
Founded in 2013, the Greek-Canadian Games is an annual event which this year is being held on on June 2-3 in Markham, Toronto for kids aged 6-14.
The games were founded by a group of local young professionals to provide the Greater Toronto Area Hellenistic Community with an annual experience they would never forget, while serving as mentors to Greek-Canadian youth.

Inspired by their experiences in different Greek Games in New York and Chicago, the team became driven to bringing an event home.

The Toronto games will bring over 500 youth athletes and over 200 volunteers together for a weekend of sporting and social events.

These not-for-profit events are being staged and managed by volunteers. 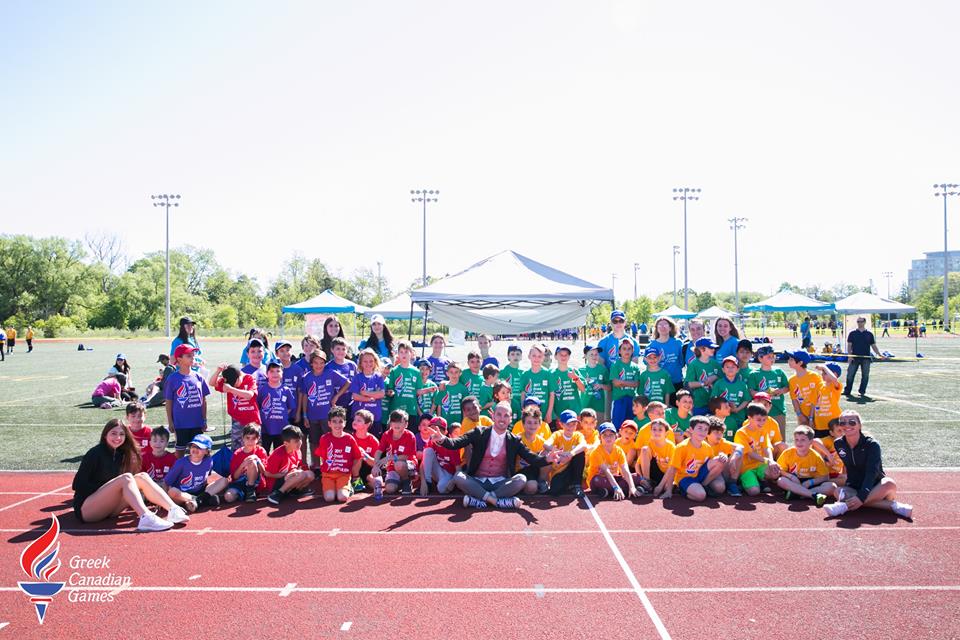 Participants can expect to take part in a variety of individual and team sports, such as:

Greek Assyrians Search for Justice a Century After Ottoman Pogrom