GRNews
GreekReporter.comCanadaBack to Back Greek Concerts Coming to Vancouver Next Weekend (Videos)

Back to Back Greek Concerts Coming to Vancouver Next Weekend (Videos) 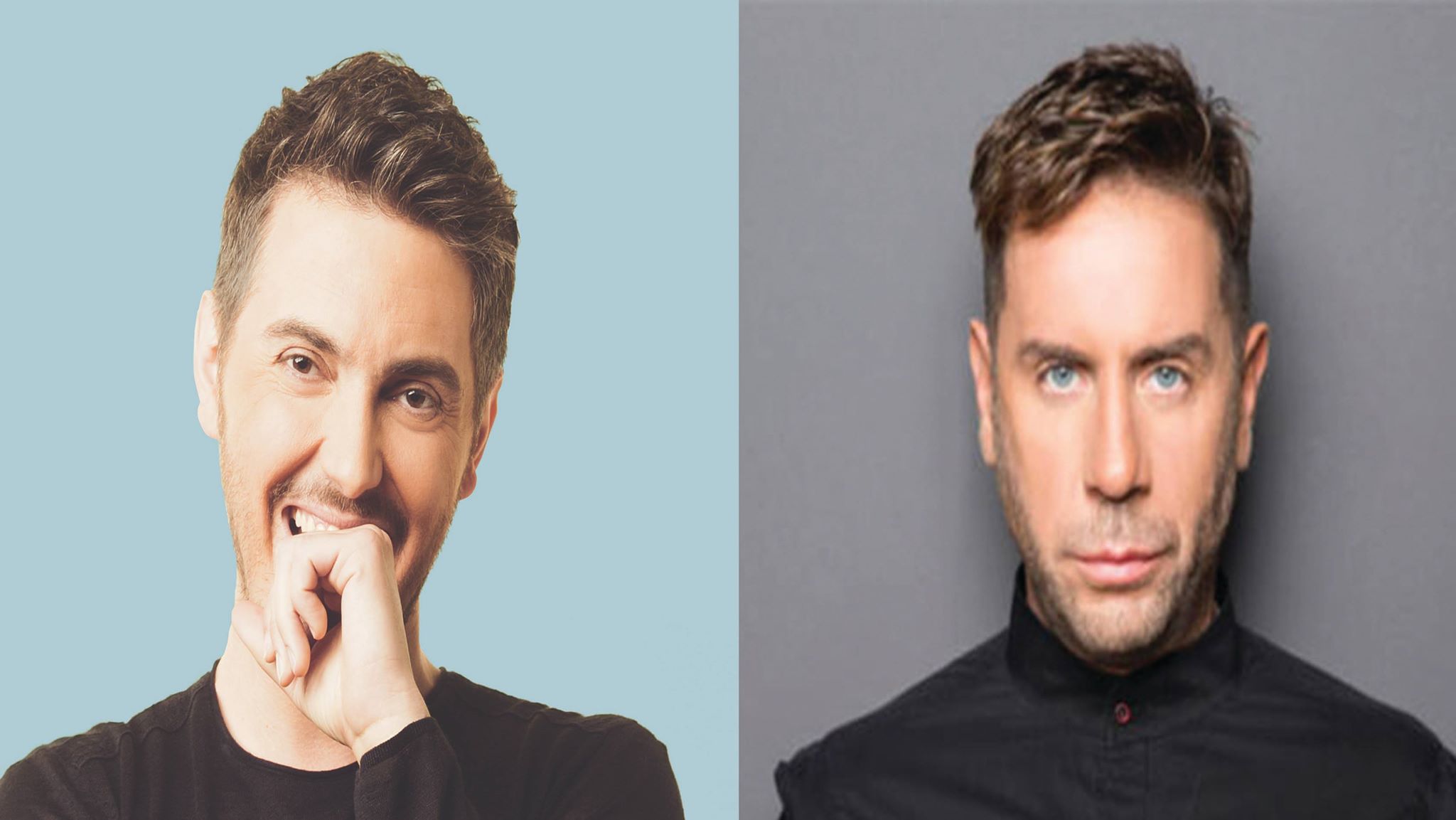 Greek contemporary music enthusiasts are preparing for a double dose of entertainment this coming weekend, with popular Greek singers from Greece Michalis Haztigiannis and Giorgos Mazonakis, who will be performing back to back on two separate nights, in Vancouver.

Greek Concerts West is presenting Michalis Hatzigiannis Live on Friday, May 18th with singers Melina Makris and Thanos Alevras as the opening acts.  There will be local support from DJ Dimitri, as well.

Having won countless awards and platinum albums, Hatzigiannis is one of Greece’s major superstars. Over the course of his career, the Cyprus native has become widely acknowledged as the most important Greek singer and songwriter of his generation.

The following night, Saturday, May 19, NGG Productions is presenting Giorgos Mazonakis Live, with singers Akis Deiximos and Maria Iakovou, as the opening acts.

Born and raised in the Athens suburb of Nikaia on March 4, 1972, Mazonakis began his career at age 15. His first CD, ‘Mesanichta kai Kati’ was released in 1993. Known for his modern laika and Greek pop music, with his bravado and wide-range appeal, Mazonakis remains one of the more popular Greek singers.

Both concerts are being held at the Hellenic Community Centre at 4500 Arbutus street, and limited seating is still available.