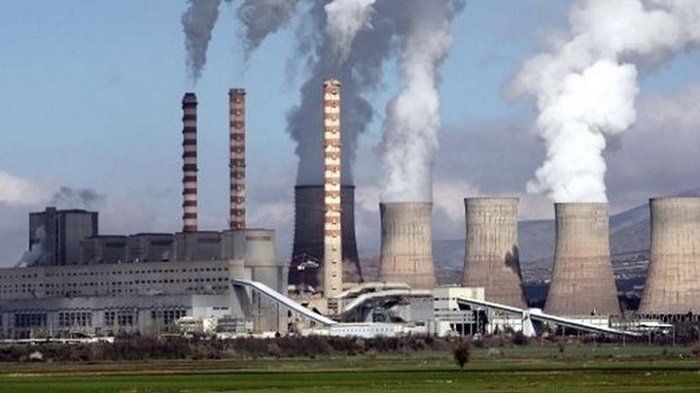 The union representing workers at the state-run Public Power Corporation (PPC) has started what it says will be rolling 48-hour strikes against government plans for the privatization of lignite plants.
Analysts say that if GENOP carries out its threat for prolonged industrial action, Greece could face power shortages.
In a list of demands sent to the PPC management, the union demands, the halting of the sale of two lignite plants, the return of 17% PPC stake from the Greek Privatization Fund HRASF to the state and the signing of a collective labor agreement.
Last Wednesday, the SYRIZA-led government submitted a bill for the sale of two of PPC’s lignite-powered plants, which will be put to tender by the end of May.
The government has agreed with its foreign creditors that PPC, which is 51 percent state-owned, will sell plants equal to about 40 percent of its coal-fired capacity this year.