IMF: Greece Should Broaden Tax Base 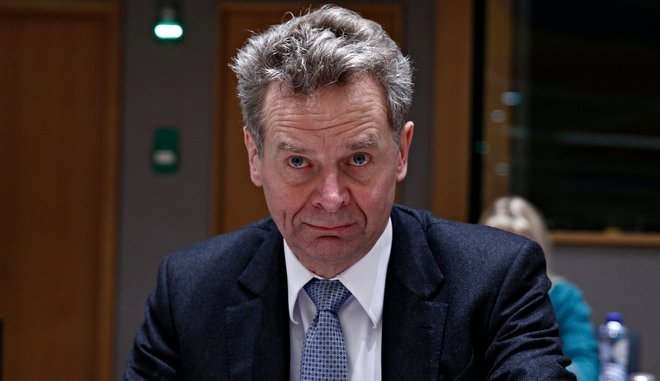 Greece should consider broadening its tax base and possibly accelerate lowering the threshold for tax-free incomes for 2019 instead of 2020, said IMF Director for European Affairs Poul Thomsen on Friday.
Speaking during the International Monetary Fund and World Bank spring meetings in Washington, Thomsen said that Athens will have to revise its fiscal policy mix, stressing that its policies are based on overburdening a small tax base and on public sector cuts, a recipe that does not lead to sustainable development.
He explained that the objective of the Fund in discussions over the coming months will not be to achieve fiscal targets but to shape tax policies that will help growth.
When asked if a clean exit is in the best interest of Greece, given that in such a case the country will not qualify for the Quantitative Easing program, Thomsen noted that this is up to Greece, but the access to bond markets will depend on the implementation of reforms.
“I have no doubt that Greece will achieve its goals (…) but this must be done in a growth-friendly way,” he said.
Regarding the debt relief, the IMF official said that, “What is needed is an agreement on methodology, measures and principles, and after the end of the program, measures will be finalized based on a debt sustainability analysis. Some measures may be implemented at a later stage on the basis of specific conditions under an automated mechanism.”