GRNews
GreekReporter.comGreeceSeries of Events on Lemnos to Commemorate ANZACs that Fell in Gallipoli 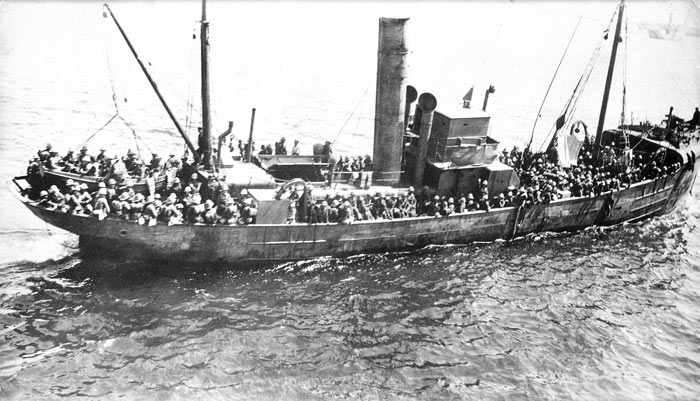 The island of Lemnos will be holding a series of events at Mydros on Friday, to commemorate the ANZACs that fell in the notorious Battle of Gallipoli, during World War I.
The commemoration ceremonies will start with a memorial service at the Commonwealth Cemetery in Mudros at 11:00 along with the laying of wreaths, followed by an event at the Mudros cultural centre at 13:00 where Athens University Professor Vassiliki Chrysanthopoulou will speak about “Lemnos and the legacy of the Gallipoli campaign”.
Participants will also be able to view a photography exhibition on WWI that will be displayed at the centre.
At 14:00 on Friday, flowers will be laid at the Memorial Plaque-Australians’ Monument in Mudros port, followed by a visit and tour of the Lemnos Municipality History and Naval Traditions Information Centre. This will be followed by the unveiling in the port area of a memorial plaque and the naming of a pier built by Australian troops as the “Australian Pier” at 17:00.
State and local officials, embassy representatives and the Lemnos Gallipoli Commemorative Committee Inc will give speeches at the Mudros open-air theatre at 18:00 in the evening and the events will end with a concert by the band Grupetto.
[Source: Athens-Macedonian News Agency]