TechNews
GreekReporter.com Business The Best 25 Companies to Work For in Greece

The Best 25 Companies to Work For in Greece 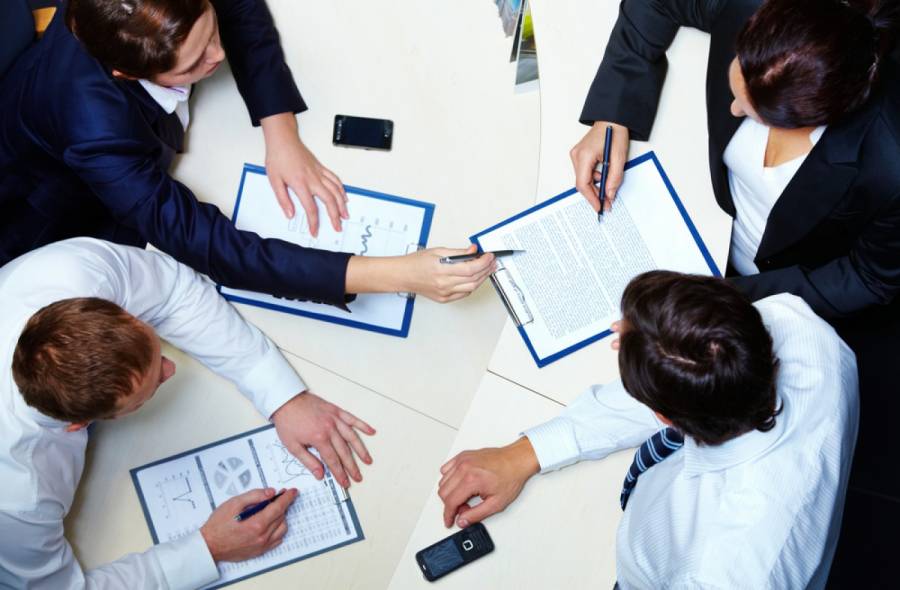 Great Place to Work Hellas, the largest survey of the work environment in Greece, has announced the results of its Best Workplaces 2018 research.
The Best Workplaces 2018 survey was conducted for the 16th consecutive year with the academic support of ALBA Graduate Business School, the American College of Greece, awarding 25 companies divided into three categories according to number of workers.
Forty-nine companies employing a total of 22,300 people participated in the survey and the evaluation was completed in February. The employees of the companies were given questionnaires to evaluate their workplace in several areas.
The companies distinguished for 2018 are:
In the category of “big” companies, employing more than 251 employees, the following ten were distinguished: DHL Express (Greece), Epsilon Net, Diamantis Massoutis SA, Praktiker Hellas, Hygeia SA, OPAP Group, Coca-Cola Hellenic, Calin Group, KAYKAS SA and Barba Stathis SA.
In the category of “medium” companies, employing 50 to 250 employees, the following ten were distinguished: Microsoft Hellas, British American Tobacco Hellas, AbbVie Pharmaceuticals, Beiersdorf Hellas, Data Communication, 3M Hellas, Genesis Pharma, Novo Nordisk Hellas, Edenred Greece and MARS Greece .
In the category of “small” businesses employing between 20 and 49 employees, the following five were distinguished: S.C. Johnson Hellas, Temenos Hellas, PCS, Convert Group eBusiness Consulting and Bizerba.
The awards for the best working environment in Greece will be given on April 24 in a special event.