More than 400 archaeological finds have been discovered along the route dug out for the Trans-Adriatic Pipeline (TAP), while another seven large-scale projects are ongoing in regions traversed by the dig, it was revealed this week.
The multiple findings that have been unearthed — both movable and immovable — include burial grounds or individual tombs, some of which contain grave goods, parts of settlements and architectural remains. 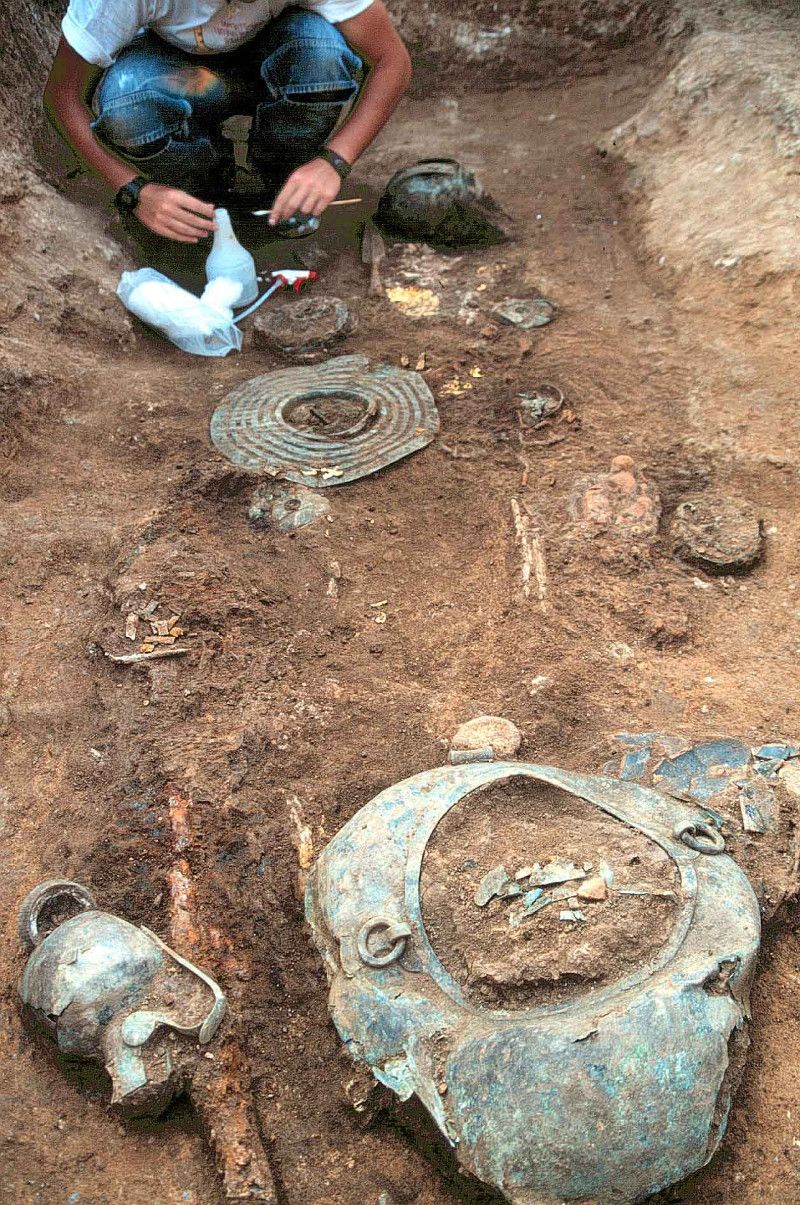 In addition, many movable findings have also been located (pottery, jewellery, coins), dating from the prehistoric to the post-Byzantine period.
Archaeologists meeting at at the Aristotle University of Thessaloniki discussed the initial findings of their excavation research, noting that archaeological excavations in Greece would have almost completely ceased, if it were not for funds from public or private works.
“We are collaborating closely with the Ministry of Culture and Sports, as well as the local Ephorates of Antiquities, for the protection and promotion of the rich Greek cultural heritage,” TAP’s country manager for Greece, Katerina Papalexandri, said.
(Source: ANMA)