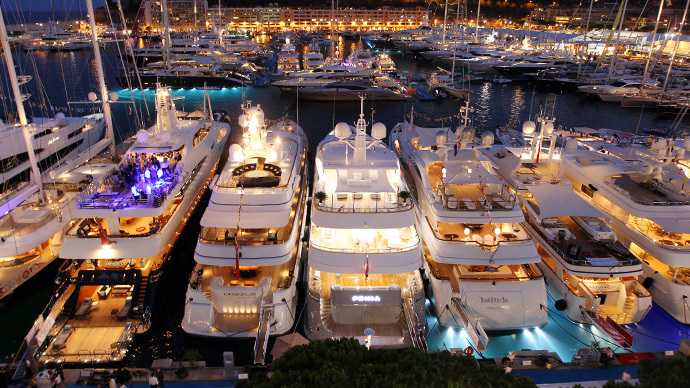 Four Greeks have been included in a list of the world’s billionaires in 2018 released by Forbes.
The 2,208 men and women are from 72 countries and territories, and, together, they are worth $9.1 trillion. The top 20 alone are worth $1.2 trillion, or roughly Mexico’s yearly economic output.
Jeff Bezos, the CEO of Amazon, tops the list as the first person with over $100 billion in assets, followed by Bill Gates ($90 billion) and Warren Buffett ($84 billion). 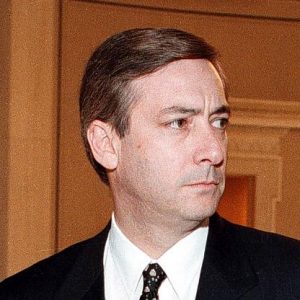 Spiro Latsis, ranked 727 in the world, is the richest Greek according to Forbes. With a net worth of $3.2 billion he has been managing the family fortune since his father, Greek shipping tycoon John S. Latsis, passed away in 2003.
The family still has a foot in the shipping business through Latsco Shipping, though they are now also invested in banking, real estate and oil.
The Latsis family owns stakes in oil company Hellenic Petroleum and Lamda Development, a publicly traded real estate developer in southeastern Europe.
They also have a stake in EFG International, a Zurich-based private banking group of which Latsis is a board director.
Latsis is a three-time graduate of the London School of Economics and a board trustee of Princeton’s Institute for Advanced Study. 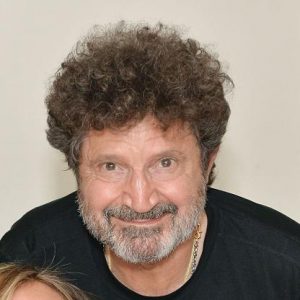 At number 859 on the Forbes list is art collector Philip Niarchos with a net worth of $2.8 billion.
He is the eldest son of the late shipping magnate Stavros Niarchos and inherited much of his father’s art collection.
The collection was purchased in 1957 for $3 million from actor Edward G. Robinson and includes some of the world’s most recognizable pieces.
It is said to be the largest private collection of Van Gogh’s work, notably his ear-less self-portrait, and includes Picasso’s iconic “Yo, Picasso.”
Aristotelis Mistakidis with a net worth of $2.5 billion follows at number 965 in the Forbes list.
A citizen of both the United Kingdom and his native Greece, he is the director of Glencore’s copper business and owns a 3 percent stake in the commodities and mining giant. 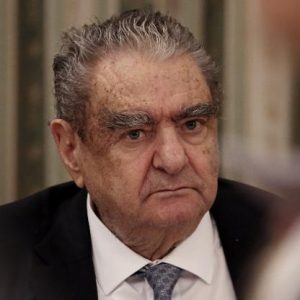 Oil tycoon Vardis Vardinoyannis with a net worth of $1.1 billion completes the Forbes list of Greek billionaires at number 1999.
He is the co-founded of Motor Oil Hellas, a petroleum company based in Greece. It went public on the Athens stock exchange in August 2001. Saudi Arabia’s Aramco was a major investor before divesting in 2005.
Vardis’s oldest son, John, is vice chairman while nephew, Nikos, also a major shareholder, is on the board. Apart from Motor Oil, the family also invests in shipping, finance and soccer teams.