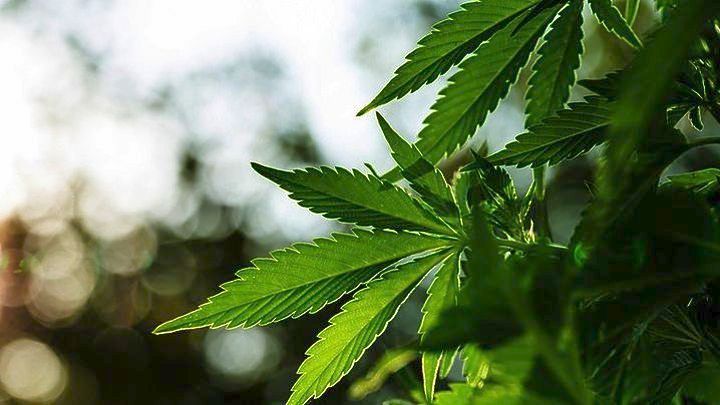 A Canadian company is planning medicinal cannabis investment in Greece, as a bill on Canabis production and use was passed in principle by the relevant parliamentary committees on Wednesday.
The Canadian firm Aphria is planning to launch an investment for the cultivation and production of medicinal cannabis in the northeastern Greek region of Xanthi this year, Athens-Macedonian News Agency (AMNA) sources said.
Representatives of the company had another meeting with Deputy Economy and Development Minister Stergios Pitsiorlas on Wednesday to discuss the planned investment, on a 5,000-hectare property, which is forecast to pump €1 billion ($1.2 billion) into the Greek economy and create 450-500 jobs, the sources said.
The company is apparently hoping that the necessary procedures and joint ministerial decisions will be signed as soon as possible so that it can launch the investment before the end of the current year.
Aphria is a Canadian-listed company that specializes in the production of industrial and medicinal cannabis and has operations in the U.S., Canada and Germany.
In the meantime, the Greek parliament has cleared the bill on its production and use with support from the ruling SYRIZA party and its junior coalition partner ANEL, as well as the Democratic Coalition and Potami parties.
The draft bill was not supported by main opposition New Democracy and far-right Golden Dawn, while the Communist Party of Greece asked that it be withdrawn and the Union of Centrists expressed reservations.
Explaining its decision to vote against, New Democracy said that it was not opposed to the use of cannabis for medical reasons in principle but had opposed the draft bill for its lack of clarity and poor preparation.
(Source: AMNA)