Greek Promise to Defend Itself Sparks 'Dismay' in Turkey 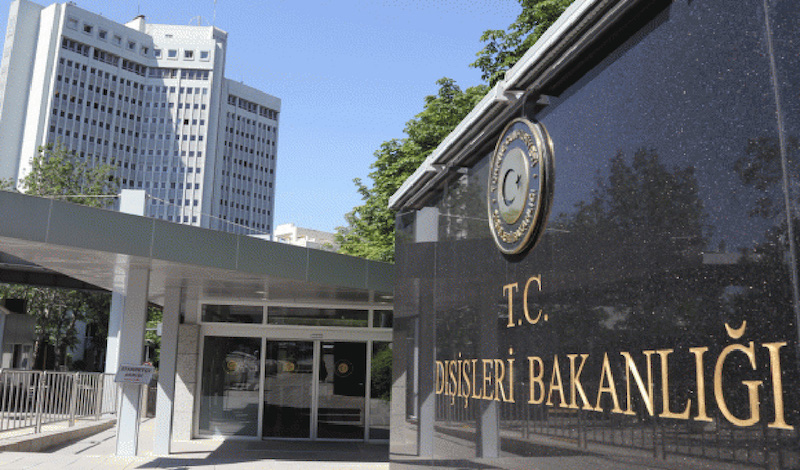 Turkey has said it is “concerned and dismayed” after Greek Foreign Minister Nikos Kotzias warned Ankara that Athens would not react peacefully the next time an incident happens at the Imia islets.
In a statement on Saturday, Turkish foreign ministry spokesman Hami Aksoy said Kotzias had taken “a non-peaceful and presumptuous stance incompatible with the responsibility that his political position requires”.
“We invite the Greek Foreign Minister to act with common sense in accordance with the shared expectations exchanged during the conversation between the two Prime Ministers,” Aksoy added.
The statement comes after footage released on Friday showed the moment a Turkish vessel rammed a Greek patrol ship late on Monday night. Greece is now seeking compensation for the damaged vessel.
Earlier this week, Kotzias, in an interview to Alpha TV said: “It [Turkey] will not do it again.”
“Turks must hear this because they keep talking about warnings…We are an organized state, with good defense, good allies and high diplomatic capacity,” he said, noting however that diplomacy always comes first.
Worsening tension in the Aegean has led to high-level contacts between the Greek and Turkish prime ministers, plus reprimands from the European Union for Ankara.