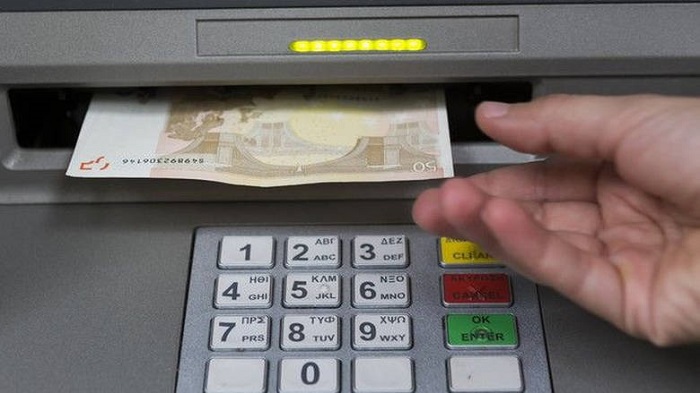 The Greek government will announce in the next few days a further easing of capital controls, local media report.
The withdrawal limit from bank accounts will be raised to €2,300 ($2,870) from the current limit of €1,800 per month and restrictions on opening new accounts will be lifted.
According to reports, the legislative act is ready and awaits the signature of Finance Minister Euclid Tsakalotos.
It must also be approved by the Bank of Greece and by the European Central Bank.
Analysts say that with the easing of capital controls the government wants to set a tone of optimism about the course of the economy and a vote of confidence in the banking system.
Capital controls were introduced in Greece in June 2015, when the government came to the end of its bailout extension period without having come to an agreement on a further extension with its creditors and the European Central Bank decided not to further increase the level of its Emergency Liquidity Assistance for Greek banks.
As a result, the Greek government was forced to immediately close Greek banks for almost 20 days and to implement controls on bank transfers from Greek banks to foreign banks, and limits on cash withdrawals (only €60 per day permitted), to avoid an uncontrolled bank run and a complete collapse of the Greek banking system.
Since the SYRIZA-led government agreed to a third bailout, a gradual easing of controls has been taking place.