Arctic Monkeys Live in Athens for First Time in July 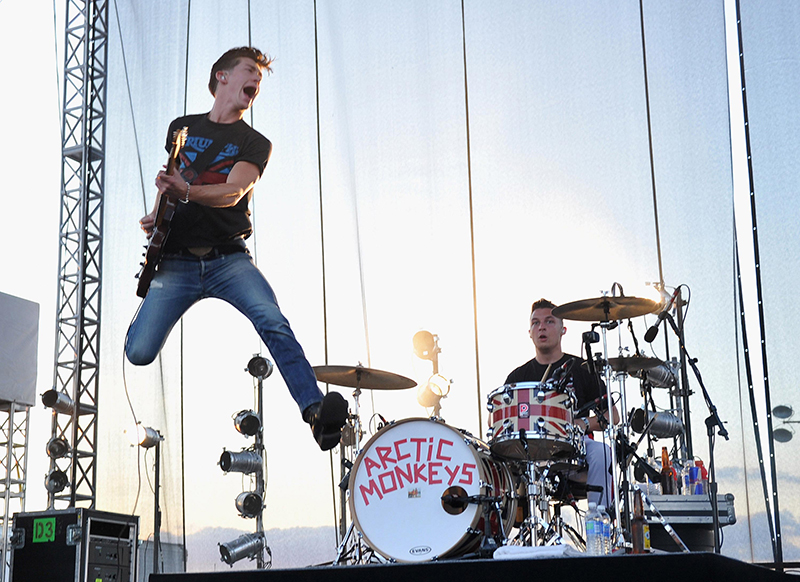 Arctic Monkeys, one of the most successful British rock bands of the last decade, are finally coming to Athens for a live performance in July’s Rockwave Festival.
The Sheffield band, who formed in 2002 and became an international rock sensation with their debut album Whatever People Say I Am, That’s What I’m Not in 2006, will be playing Terra Vibe Park in Malakasa on July 6.
As soon as the news was announced on the group’s official Facebook page, Greek rock fans swarmed social media sites. Arctic Monkeys have a reputation of being one of the most raw, energetic and crowd-pleasing rock bands on stage. 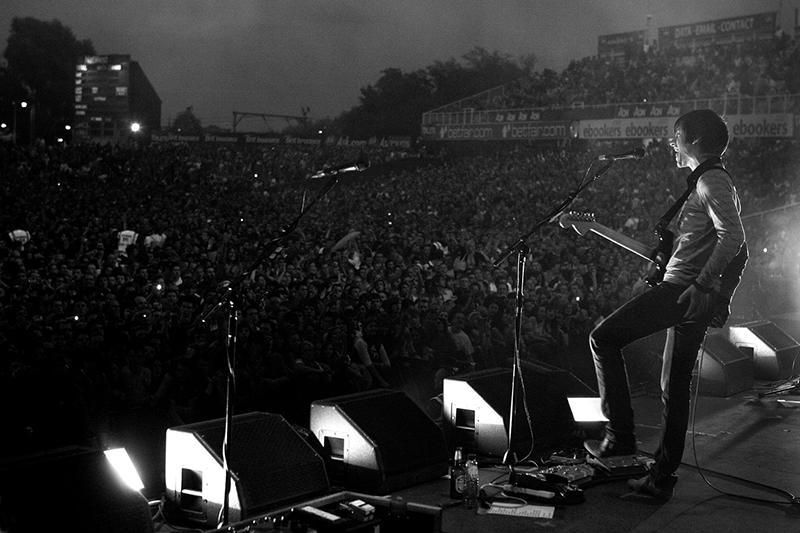 Alex Turner (lead vocals, rhythm/lead guitar), Matt Helders (drums, vocals), Jamie Cook (lead/rhythm guitar) and Nick O’Malley (bass, backing vocals) have released five studio albums; the first was the fastest-selling debut album by a band in British chart history.
In almost two decades, Rockwave Festival has presented Athens audiences with some of the greatest rock acts in the world. Among them are Franz Ferdinand (2006), Robert Plant, and Metallica (2007), Patti Smith (2008), The Stranglers (2011), The Black Keys, and Robbie Williams (2015).
Rockwave Festival’s permanent stage is located in Malakasa, about 30 kilometers (18 miles) northwest of Athens, inside a huge forest. Ticket presales will be available online from Thursday on www.tickethouse.gr at a cost of €69 ($85).