When Art Causes Reactions, Bans and Rioting in Greece 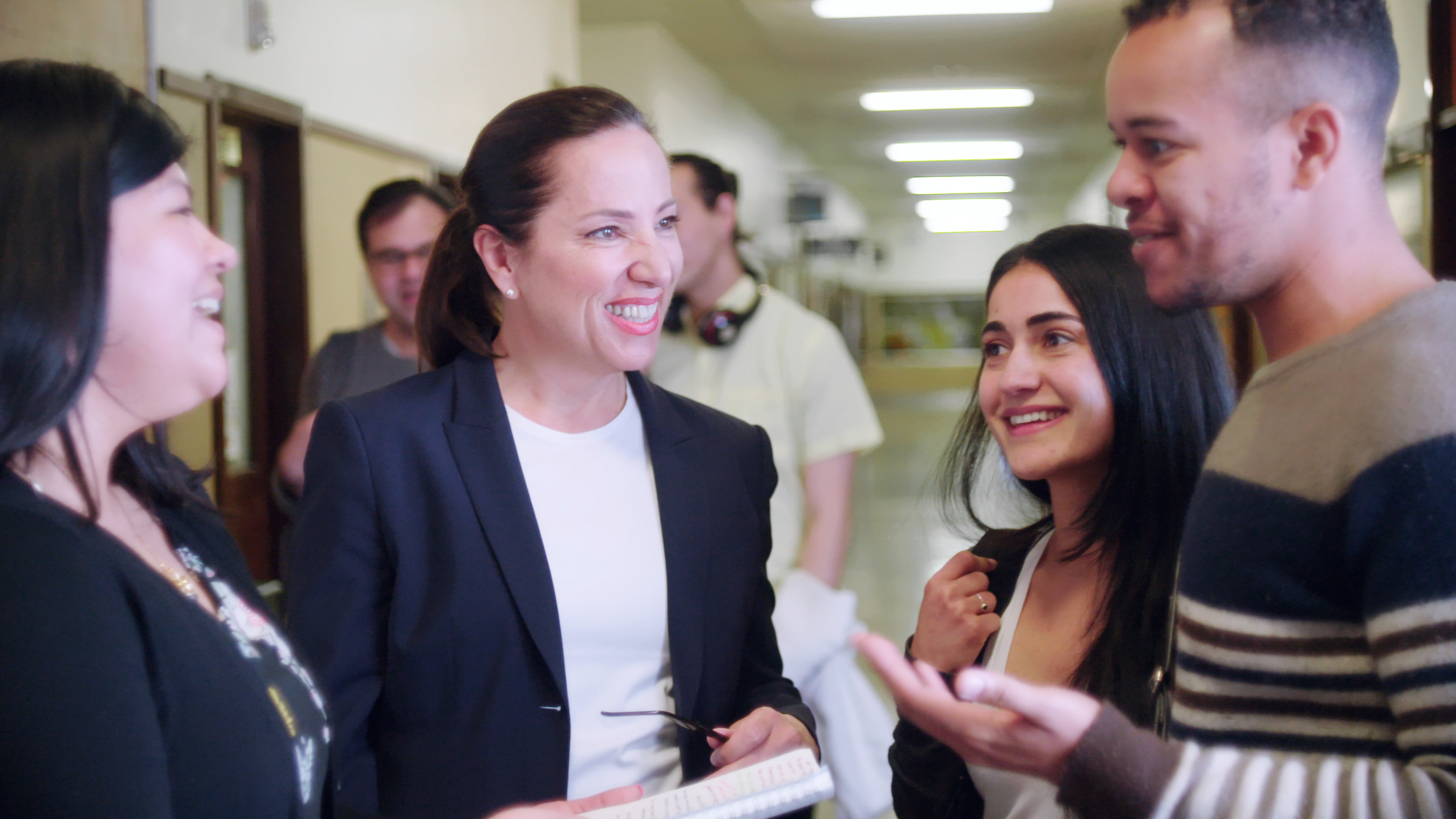 One thing we can all agree on is that Greeks generally love controversy. The cancellation of a film premiere about a basketball club triumph due to threats from opposing sports fans was just the latest in a series of controversies caused by a piece of art.
Three such occasions involving two American films and a Greek theater play have been recorded in the last 35 years, with reactions ranging from massive protests and riots to official censorship-related cancellations.
On March 25, 1986, the film “Eleni”, directed by Peter Yates and based on the 1983 autobiographical novel by Greek-American journalist Nichols Gage, was premiering in Athens cinemas.
Both the film and the book dealt with the author’s memoir of his childhood in the 1940s civil-torn Greece. The US-funded film adaptation starred John Malkovich, Kate Nelligan in the starring role, Academy award winning Linda Hunt and the late Glenne Headly.


With the book describing the atrocities committed by Greece’s communist guerillas, the Gage story soon became a bone of contention between right-wing and left-wing readers in the deep political divide of 1980s Greece.
The day of the film premiere, communist and other left-wing protesters gathered outside cinemas attempting to stop viewers from entering them. Some of them bought tickets and attempted to disrupt screenings by jamming projectors and even tearing up the screens.
Protests soon gave birth to right-wing counter-protests with scenes of fiery slogan exchanges from both sides in front of the cinemas. As a means of deescalation, the Andreas Papandreou government ordered a temporary ban on the film screening, with opposition press accusing him of censorship.
Two years later it was the conservatives’ turn to protest a film. “The Last Temptation” was Martin Scorsese’s deeply humanitarian movie take on the 1955 Nikos Kazantzakis’ classic novel, “the Last Temptation Of Christ”.

With Kazantzakis having been excommunicated by the Greek Orthodox church on account of the book and Orthodox Christians considering it “the work of the devil,” it was not surprising that the 1988 film premiere was polarizing.
Mostly older conservative protesters flocked the entrance to cinemas screening the film in Athens and other Greek cities. Carrying religious images and shouting slogans, they demanded the film to be banned and tried to stop viewers from entering the cinemas.
I was an eyewitness to one of those events as a 22-year-old student who traveled on a weekend from Crete, where I was studying, to watch the film in a cinema house in Ampelokipi, close to downtown Athens.
A group of 50 raving protesters started cursing at all of us trying to enter the cinema, calling us “devil worshipers”. Some of them entered the cinema by force and tried to destroy seats and tear up the screen. The screening was, understandably, postponed.
Protests against the screening continued for about a week with police trying to stop the angry protesters in many instances. A motion by religious and church groups for the film’s ban from Greek cinemas was debated in Greek courts. In the end, the Athens First Instance Court ruled for a “temporary cancellation” of the screenings.
The film was actually never screened in Greek cinemas ever again and audiences watched it on contraband VHS tapes, before it was released in DVD in the late 1990s.
It should be noted that Scorsese won an Academy Award nomination for it, while the film also received two Golden Globe nominations – one for Barbara Hershey (for her role as Magdalene) and one for Peter Gabriel (for Best Original Score).

The last high profile wild protest over art in Greece came in October 2017, over a play called “The Hour of the Devil”. The book by Portuguese poet, writer and philosopher Fernando Pessoa, which surfaced in 1989, 50 years after his death, was turned into a one-act play and premiered in Thessaloniki.
A group of religious fanatics carrying Greek flags,  banners reading “Orthodoxy or Death”, icons and even a wooden Jesus on the Cross, attempted to disrupt its performance in a Thessaloniki stage, claiming the play was a “blasphemy” against Orthodoxy.
The play’s actors and staff dismissed the charges as ridiculous, made by people who had no idea what it was about and describing the protest as “practices from the Middle Ages.” They added they had received death threats during rehearsals.
With some interference by the police, the play debuted without disruption, although the protesters, joined by various nefarious nationalistic crowds, continued their struggle against it for many weeks.
One might conclude that art has traditionally been an occasional instrument of divide, but in Greece, where artistic ignorance and blind ideology often lead to heated exchanges, things easily get out of control.