Greece Expects Large Number of Tourists from India in Summer 2018 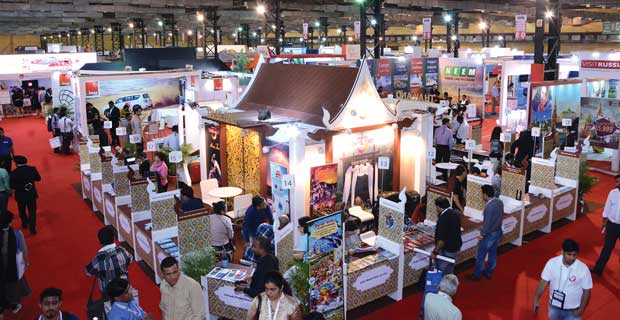 Greek Tourism Minister Elena Kountoura returned from Mumbai optimistic for a large number of tourists from India visiting Greece in the summer of 2018, according to the Athens Macedonia News Agency (AMNA).
The Hellenic Tourism Organization (EOT) participated; for the second consecutive time, in the Outbound Travel Mart (OTM 2018), held in Mumbai. This is part of an effort to open the Greek tourism market to visitors from India and at the same time promote Greece as a tourist destination for 365 days a year.
EOT participated along with the Central Union of Municipalities of Greece (KEDE), the Hellenic Tourist and Travel Agencies Association (HATTA), Greek hotel chains, and the municipal public service of the Kavala Municipality “Dimofeleia”.
Another initiative of EOT and the tourism minister is to attract Indian film productions to be made in Greek locations. A Bollywood movie promotion video that was shot on Naxos  last year, exceeded 150 million views on YouTube.
According to AMNA, the Greek booth was visited by Indian Tourism Minister Alphons Kannanthanam, Maharashtra Tourism Minister, Jaykumar Rawal, Indian tourist and travel agencies and representatives of the country’s airlines.
EOT was awarded for its presentation at OTM 2018. This was the second consecutive award in the exhibition.