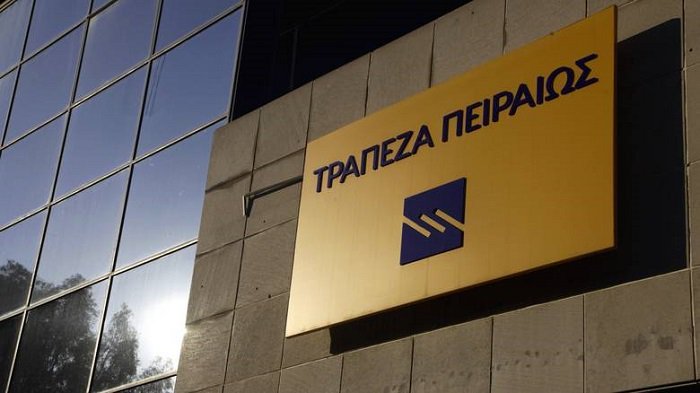 Piraeus Bank has significantly reduced its reliance on the European Central Bank‘s Emergency Liquidity Assistance (ELA), and plans to fully eliminate it in 2018, its CEO has told Bloomberg.
The bank ends 2017 with NPL stock below €20 billion ($24.4 billion) vs €20.1 billion target, according to the Bloomberg report.
For 2018, the bank projects a credit growth rate of 1 percent for the Greek banking sector, with the granting of new loans, mainly to corporates and small and medium-sized enterprises (SMEs).
“We have delivered a significant reduction in euro-system funding. This is strongly in line with our expectations and we are well placed to fully eliminate ELA in 2018,” Piraeus Bank CEO Christos Megalou said in a statement.
Megalou added that “the completion of Greece’s economic program in August 2018, the gradual lift of capital controls and the further access to capital markets will be the key macro drivers for 2018”.
In 2017 Piraeus, which holds a dominant position in the SMEs market (80 percent of the SMEs market having a banking relationship with Piraeus Bank), generated close to €2.8 billion in new loans, ahead of its budget, targeting to be close to €5 billion by 2020.
The bank has reduced its ELA reliance significantly to €5.5 billion level at the end of 2017 from €12 billion at the beginning of the year, currently below €4.5 billion. Loans to deposit ratio is converging towards 100 percent, signaling the readiness of the bank to satisfy stronger loan demand coming.
Τhe bank managed to increase its market share by capturing close to 40 percent of Q3.17 market inflow, while Q4.17 was also strong. Piraeus remains Greece’s largest bank by deposits with a €41 billion portfolio and close to 30 percent share.
Source: Bloomberg