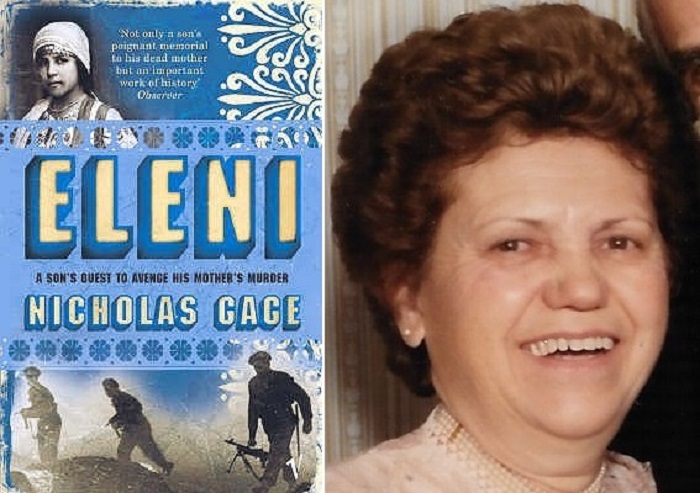 Olga (Gatzoyiannis) Bartzokis, who in 1948 led her brother and two sisters on a night escape down a mine-laden mountainside from her Communist guerrilla-held village during the Greek Civil War, passed away at the age of 90.

Known for her dedication to her four children, two of whom became doctors and two lawyers, she was born in Lia, Epirus, Greece on November 28, 1927.

As recounted in the bestselling 1983 book and 1985 film “Eleni” by her brother Nicholas Gage, when Olga’s mother, Eleni (Haidis) Gatzoyiannis planned a nighttime escape from their Communist-held village in 1948, an order came from the guerrillas for two women from their house to go to a nearby village to harvest wheat.

The mother chose herself and her third daughter, 15-year-old Glykeria, to go and told her oldest daughter, Olga, then 20, to lead the rest of the family on the perilous escape she had organized with several other relatives. 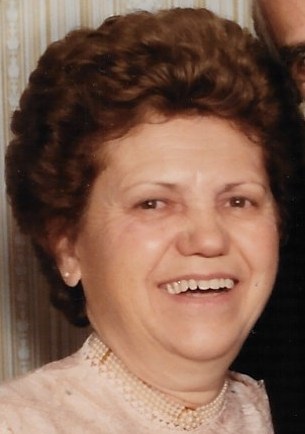 Olga and her siblings fled down the mountain on foot under the cover of darkness and reached Greek government forces the next morning. In retribution, their mother was imprisoned tortured and executed by the guerrillas for planning the escape.

After learning of their mother’s fate, Eleni’s children spent eight months in a refugee camps, then sailed to America to join their father, who had emigrated to Worcester years earlier. Glykeria, who died in 2012, escaped a year later and joined the family in America.

While her two sisters, Alexandra and Glykeria, worked at Table Talk Pies to help support the family, Olga took charge of the Gatzoyiannis household and looked after the two youngest children, Fotini and Nicholas.

Two years after her arrival, she married a Greek immigrant from the nearby village of Costana, Konstantinos (Dino) Bartzokis, and they started their own family.