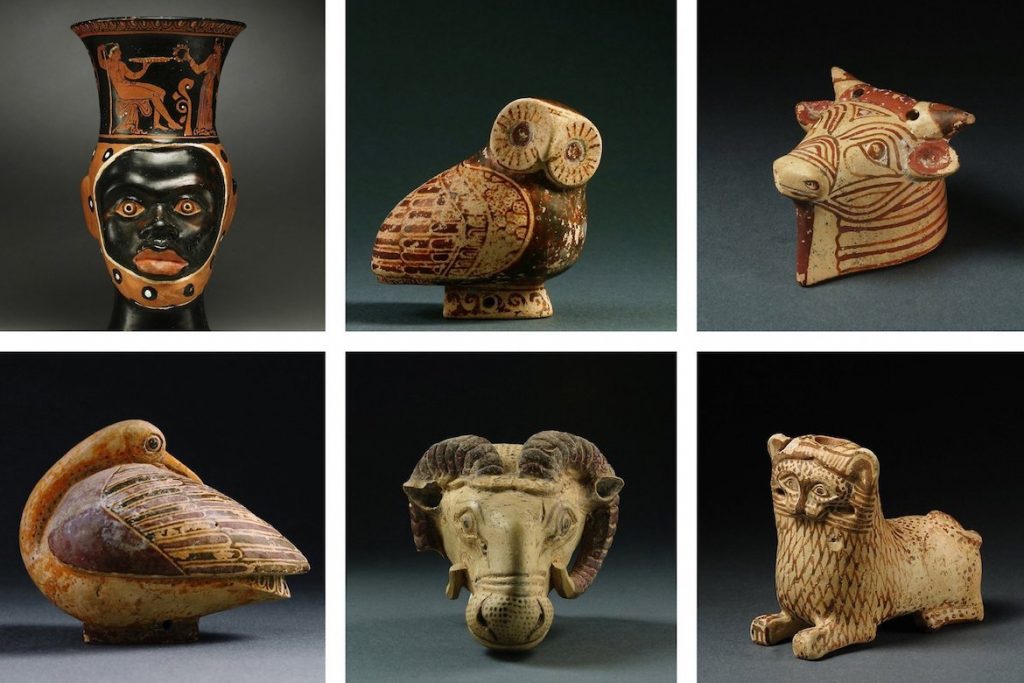 Greece’s Ministry of Culture and Sport said on Sunday, it is in contact with the Manhattan District Attorney’s Office, concerning the looted Greek antiquities seized during a raid at the office and home of a billionaire in New York.
“The Ministry of Culture and Sports is in contact with the Manhattan District Attorney’s Office and we are waiting for the official briefing so that we can see which objects we will request to be returned. For the lekythos (a type of Ancient Greek vessel used for storing oil), the necessary procedures were initiated since last month,” the ministry’s general secretary Maria Andreadi-Vlazaki told the Athens-Macedonian News Agency (ANA).
According to reports in the New York Times and other U.S. media, billionaire Michael Steinhardt had in his possession ancient artworks that prosecutors say were looted from Greece and Italy. Among them is a Greek white-ground attic lekythos from the fifth century BC, depicting a funeral scene with the figures of a woman and a youth, valued at 380,000 dollars.
Also, Proto-Corinthian figures from the seventh century BC, depicting an owl and a duck, a ram’s head from the 6th century BC and an aryballos (a small spherical or globular flask with a narrow neck used in Ancient Greece), from the 5th century BC, are also among the antiquities, U.S. media reported.