Why Greece's First Lady Cries Every 5th of July 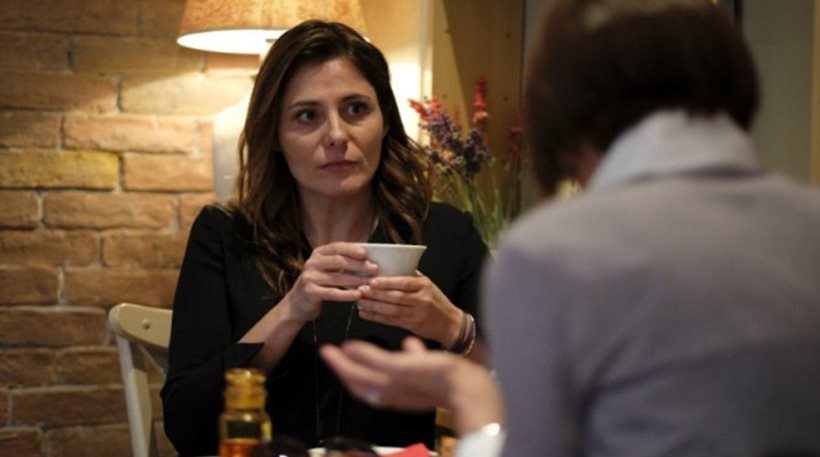 “Personally speaking, in the last three years, every 5th of July I cry with anger, with rage,  yes, literally,” said the partner of Greek Prime Minister Alexis Tsipras, Betty Baziana.
Greece’s first lady gave her first ever interview to “Efimerida ton Syntakton” newspaper, published on Friday, and she spoke about the July 5th, 2015 referendum, when 62 percent of Greek people voted against the country’s creditors proposal for a bailout program. It was only days later, when the Greek prime minister turned the “No” of the voters to a resounding “Yes” for another rescue program, full of austerity measures, that he signed with Greece’s international creditors.
“How is it possible to underestimate the opinion of a people by its powerful (EU) rulers? What “democracy” of the powerful can ignore the choice of a people to follow another path?” Baziana told the journalist about that pivotal moment, arguing that the EU and the International Monetary Fund imposed strict austerity on Greek people.
The partner of the Greek prime minister went further and described Greece’s lenders as a  “a punitive, fascist boot trying to crush your head because you dared to I say I can’t bear it anymore.”
“Tsipras did not lie, he did not deceive the Greek people”
When asked about the accusations against her partner, namely that he lied to the Greek people to get elected and promised things he knew he could not deliver, Baziana replied:
“I do not accept the accusations of betrayal and deception. He (Tsipras) had nothing else in his mind, he did not lie, did not back down. He fought against a tough, solid situation that was extremely threatening. And he went as far as he could because the country was facing terrible pressure, strangulation, punishment.”
Baziana said that the prime minister resisted to the end to the “blackmailing, take-it-or-leave-it” proposal of the creditors.
For the accusation that many of the prime minister’s critics have expressed, namely that he signed a Memorandum of Understanding that was as harsh as the previous ones he was fighting against, Baziana argued that, “(Tsipras) made a compromise, but not a humiliating one. A compromise that he believed had a prospect. To finally lead to the end of the hegemony of the powerful, to the end of irrational austerity.”