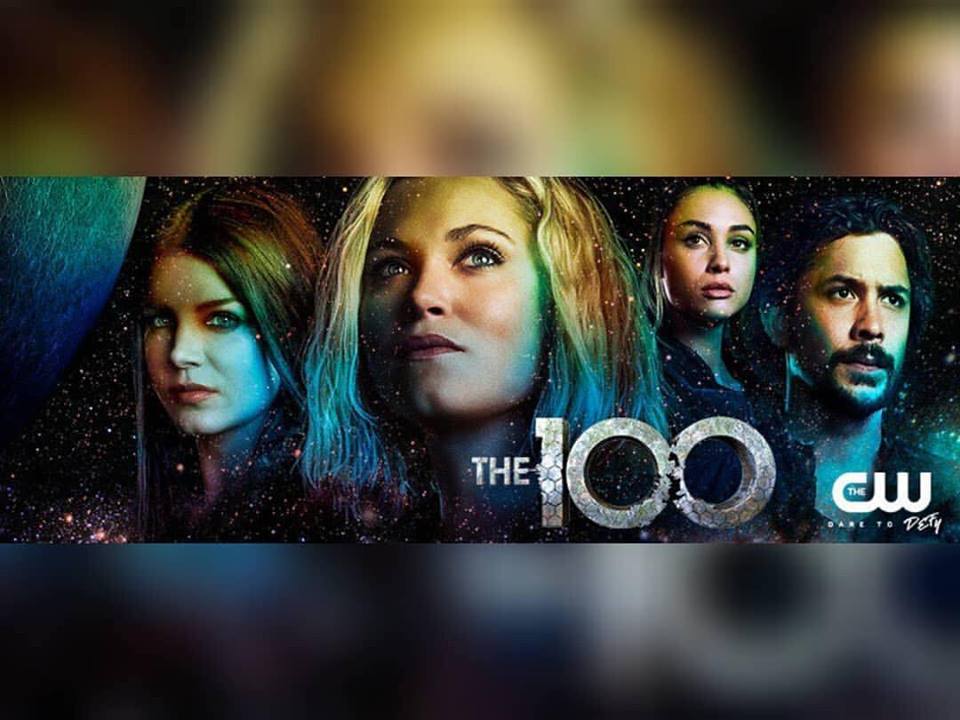 Couples in Greece can now get a consensual divorce, by appearing before a notary public instead of in court, according to a new law published in the Government Gazette on Wednesday.
Law 4509/2017 requires that both partners agree to the divorce, and stipulates fines for violation of terms, including alimony and child support terms.
Once the couple has sorted out the visitation issues of their underage children, if any, they can either visit a notary public in person, or send their lawyers to represent them before a notary.
The terms vary for couples married at a Greek Orthodox church. In this case, the procedure of the dissolution of the marriage is ordered by the relevant prosecutor in a first-instance court, following the application of both parties, with the notarial agreement attached.
The paperwork is then submitted to the church council of the area where the marriage took place. This is considered obligatory to dissolve the marriage spiritually.
The new law also punishes by a one-year jail term anyone violating the alimony agreement, “forcing the rightful recipient to undergo privation, or to accept the assistance of others,” and punishes by a minimum of six months any one of the parents who violates the terms of visitation and communication rights of the other parent.
Source: ANA-MPA