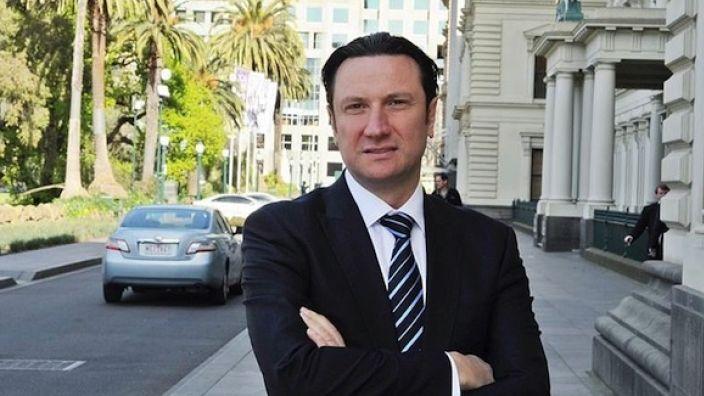 The Greek government’s determination to pursue investments from Australia was confirmed this week, during the parliamentary budget debate.

Minister of Economy and Growth, Dimos Papatimitriou, officially announced that Enterprise Greece, the government agency that promotes exports and incoming investments, is about to open a Melbourne office; its first outside Greece.

“Greece is in a critical turning point and we should not listen to the siren song of petty interests, but keep steering the economy with a steady hand,” said the minister during his address to parliament, referring to his recent visit to four Australian cities.

Mr Papadimitriou said that Greece is working with the US, Turkey and Israel, which is one of the leading countries for startups, but the first step will be the Enterprise Greece offices in Melbourne, located in the Greek Centre.

“We are pleased with this announcement,” said Bill Papastergiadis, President of the Greek Community of Melbourne and Victoria. “This announcement demonstrates a resolve by the current Greek government to action matters quickly,” he added.

Mr Papastergiadis stressed the importance of an Enterprise Greece office in Melbourne, as a way to ensure that “this dialogue with the key funds managers was continued,” and explained how the agency would benefit from being based in the Greek Centre, given that the building is already a hub for Greek business, with banks, lawyers and schools having offices and attracting thousands of visitors each week.