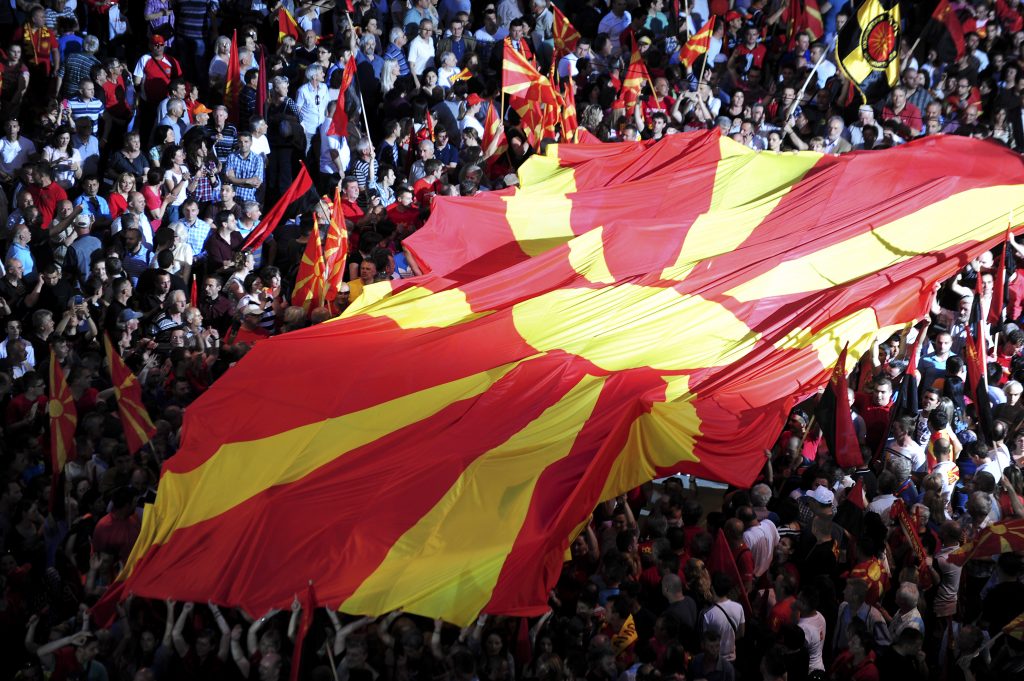 “New Macedonia” is the name that the Former Yugoslav Republic of Macedonia (FYROM) has proposed, and Greece is said to agree, in order to end the decades-long name dispute, according to a Star television report on Wednesday.
The report – claiming exclusive information from Brussels – said that the two sides and mediator Matthew Nimetz, the UN official responsible for the negotiations, agreed to using “New Macedonia”, a name proposed by the Skopje government.
The name “New Macedonia” was proposed in 1992, but was rejected by the Greek side at the time. Another proposal later was “Northern Macedonia”, also rejected by Athens because it appeared irredentist implying that there is also a “Southern Macedonia”.
The report says that Greece has agreed to the name change, and the announcements are to be made in the spring of 2018.
During the four-day meeting of the Balkan country leaders, the Greek prime minister said that the Athens-Skopje dispute over the name of the neighbouring country, will be resolved within 2018.