GRNews
GreekReporter.comGreeceConstruction of Holocaust Museum in Thessaloniki to Start in January

Construction of Holocaust Museum in Thessaloniki to Start in January 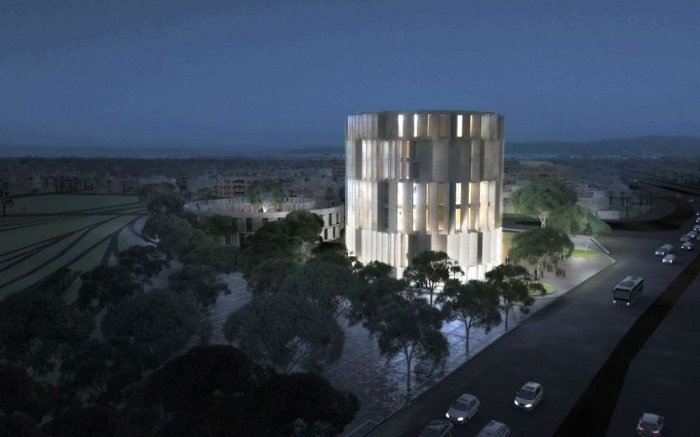 The mayor of Thessaloniki announced that construction for the long awaited Holocaust Museum in the city, will begin in January.
Yannis Boutaris said during a meeting of the municipal council on Tuesday, that the museum “will be a project of international prestige.”
The project will be funded jointly by Greece, Germany and the Niarchos Foundation.
The plot donated for the museum overlooks the railway station from which the Jews were deported in World War II. 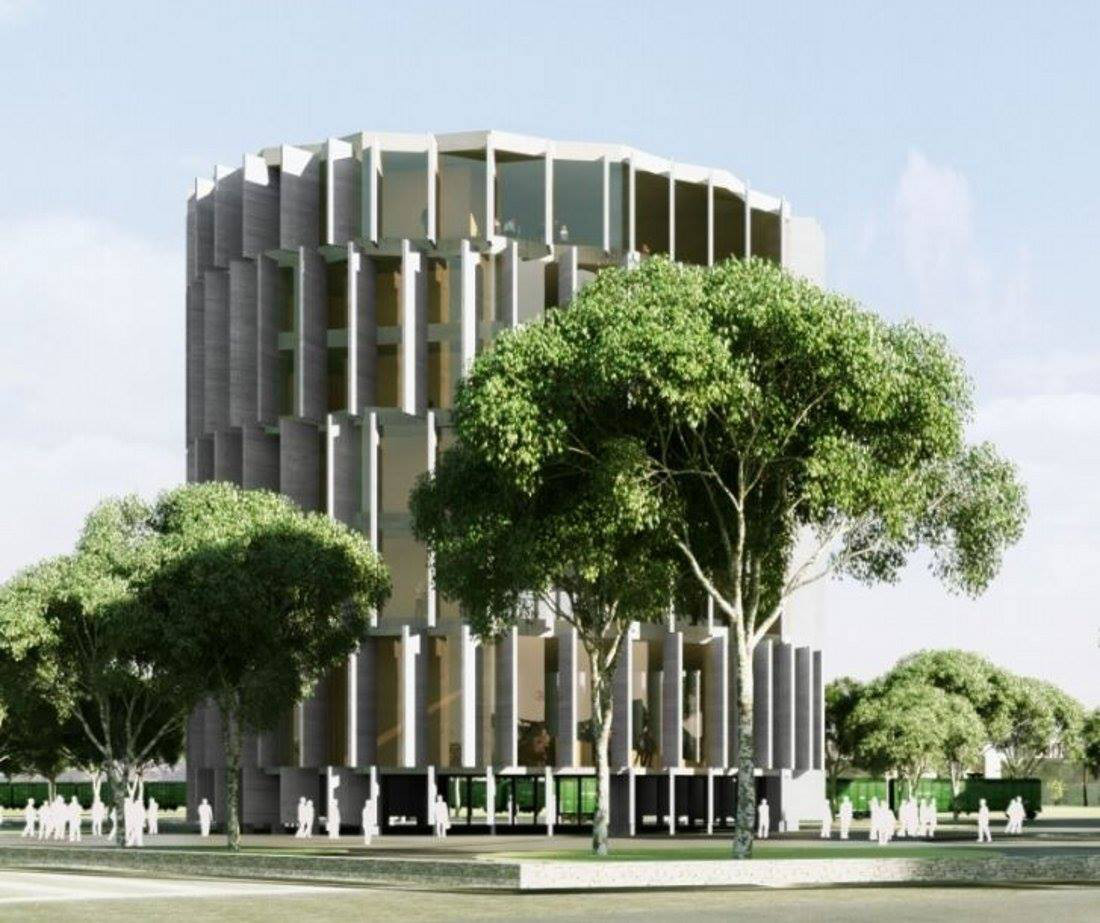 The remnants of the Jewish community; who number less than 1,000 today, have long dreamed of a fitting memorial to the once-great Jewish community of Thessaloniki.
Now; 74 years after the great destruction began, this memorial is finally becoming a reality.
Boutaris also announced his plans to build a Jewish school in the Baron Hirsch neighbourhood, the city’s old Jewish quarter.
“It will be a school, not just for Jewish kids, and it will be done in the Hirsch area,” he said.
The municipality will provide the land and the city’s Jewish community will take over the construction of the building, he explained, adding that the project might be completed through a private-private partnership.