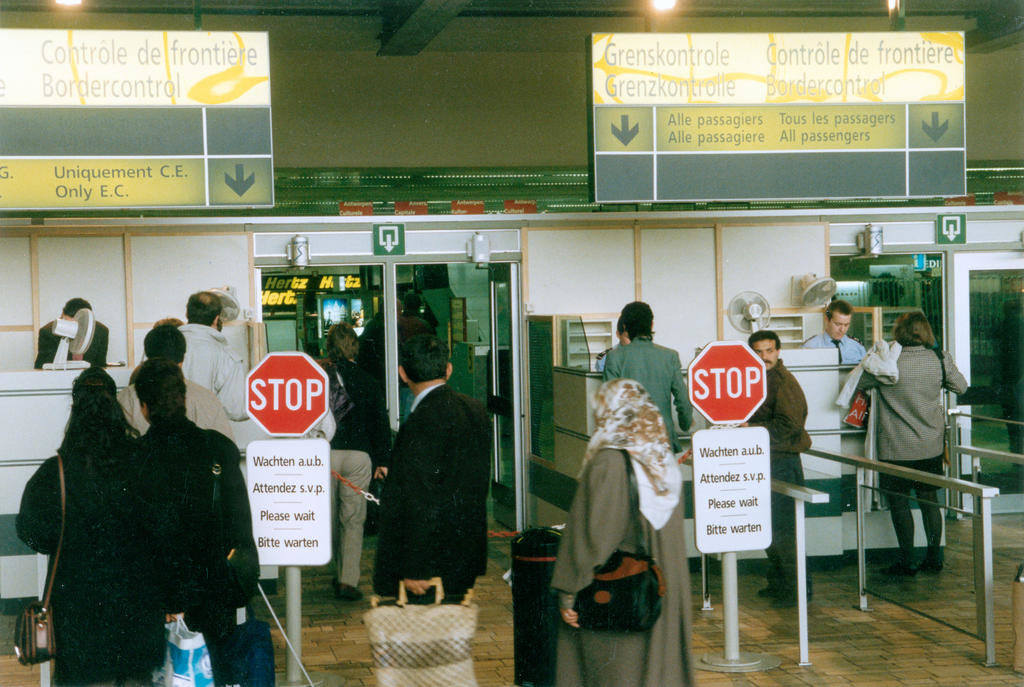 Three Greek Members of the European Parliament complained that they went through passport checks on flights from Athens to Brussels, right after Germany imposed stricter controls on passengers coming from Greece.
The three MEPs, Sofia Sakorafa, Giorgos Kyrtsos and Notis Marias, wrote in social media that they went through passport checks along with other passengers from Greece at the Brussels airport.
“Greece gains more credibility. After Germany, now Belgium ignores the Schengen agreement and checks us on flights from Greece,”  Sofia Sakorafa wrote ironically on Facebook.
“Our European humiliation continues because of the government’s inability to stop the counterfeit travel documents industry in Greece. Yesterday, we had passport checks for Aegean (airlines) passengers in Brussels, the heart of the EU,” tweeted New Democracy MEP Giorgos Kyrtsos, on Tuesday.
“After Germany put us on quarantine, now Greek passengers are being put on quarantine at Belgian airports. I complain of the illegal passport control at Brussels Airport to the passengers of Aegean 622 (flight) Athens-Brussels. I am putting an urgent question to the European Commission,” Notis Marias wrote on Twitter on Monday.