Cyprus, Israel in Joint Military Drill on the Mediterranean Island 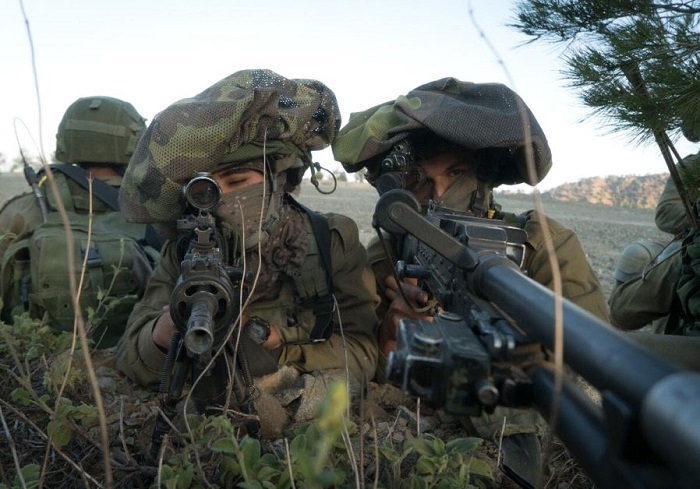 Israeli and Cypriot army units began joint drills on Sunday, the third time the two armies have drilled together on the Mediterranean island this year.
The drill, which is aimed at maintaining the readiness of the forces for any emergency, will see air and ground forces from both countries take part.
Israel and Cyprus have held several military drills this past year, including in June when over 500 elite Israeli commandos as well as attack helicopters and fighter jets held a three-day-long intensive drill in Cyprus.
In March, Israel participated in a three-day joint military exercise with Cyprus where the Israel Air Force tested Cypriot air defense. Named Onisilos-Gideon, it was the largest drill at the time since 2014, when the two countries agreed to hold joint exercises as part of their military cooperation.
In late May, Israel sent representatives to Cyprus to observe the four-day annual maritime search and rescue and non-combatant evacuation Argonaut drill. The exercise saw 22 countries drill on scenarios such as dealing with a terrorist hijacking as well as coping with an influx of civilians fleeing a conflict in the Middle East.
In November the defense ministers of all three countries met in Athens to discuss strengthening cooperation to promote security, stability and peace in the Eastern Mediterranean. It was the first trilateral defense summit between Israel, Cyprus and Greece.
(Source: Jerusalem Post)