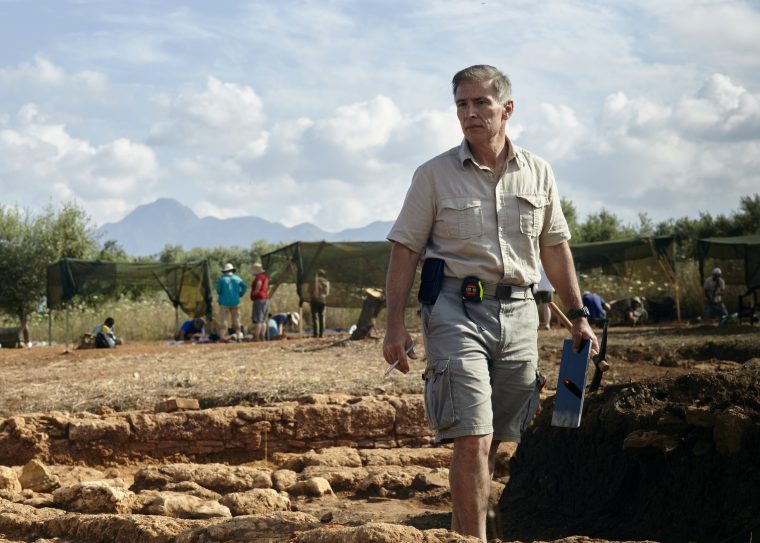 The special induction ceremony was held on November 24 in Winnipeg, Manitoba, according to a Hellenic News of America report.

Michael Basil Cosmopoulos; who teaches anthropology, archaeology and Greek history, is a classicist and archaeologist specializing in ancient Greek religion, social and cultural memory, and state formation in ancient Greece; especially in the Mycenaean world.

Cosmopoulos is the holder of the Hellenic Government-Karakas Foundation endowed professorship in Greek Studies at the University of Missouri-St. Louis. He is the director of the excavations of the Athens Archaeological Society at Iklaina in Pylos; a fellow of the Academy of Science (St. Louis); a member of the European Academy of Sciences and Arts; a fellow of the Royal Society of Canada; and a National Geographic Society explorer.

Born and raised in Athens, Cosmopoulos came to North America to pursue his doctorate at Washington University in St. Louis in 1985. He started his teaching career as assistant professor, department of classics, at the University of Manitoba in 1989. In 2001 he moved to the University of Missouri–St. Louis, where he still teaches to this day.

The Royal Society was established in 1883 as the National Academy of Arts and Sciences of Canada. Induction into the Royal Society is the highest honour a scholar can achieve in the arts, humanities and sciences in Canada.