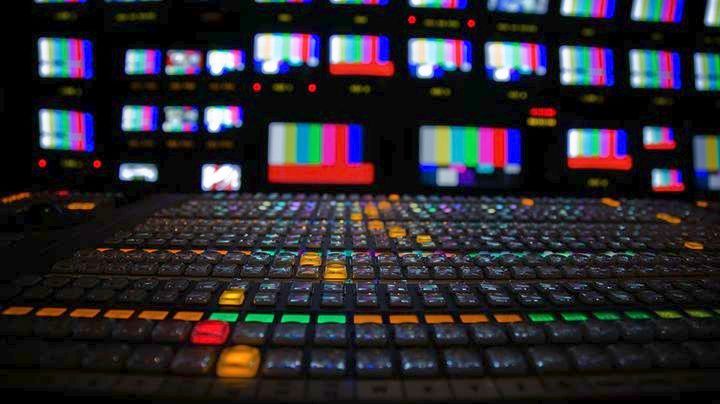 Greece has officially announced the tender for the auctioning of seven nationwide, high-definition TV licenses of general content.
The tender; in Greek and English, and the deadline for the submission of an application is January 8, 2018. According to the announcement, the conditions for the licenses are governed under Greek law and they have a duration of ten years.
Each candidate can only receive one license and has to also provide the National Council for Radio and Television (NCRTV) a letter of guarantee for 3.5 million euros; which will be valid for one year from its date of issue.
The full amount for each license is due in ten installments and after the payment of the first portion, the list of the final successful bidders will be published on the NCRTV’s official website.
The Council clarified that it will later issue more TV licenses for varied content, but not for general content.
Digital Policy, Telecommunications and Information Minister Nikos Pappas said on Monday, that the move will end the state of lawlessness .
“With today’s publication of NCRTV tender […] Greece is entering the final stretch to end a state of lawlessness deliberately maintained by previous governments for 30 whole years,” he said in a statement.
“The SYRIZA-ANEL government has promised to put an end to the unprecedented exploitation of the frequencies, an asset of the Greek people.
“Rules will be introduced in the television landscape, in political life, in the quality of the television program, in labour relations,” he added.
This is the second time that Pappas has tried to change the landscape of Greek TV. His first attempt last year ended in disarray, as the license law he introduced was deemed unconstitutional.