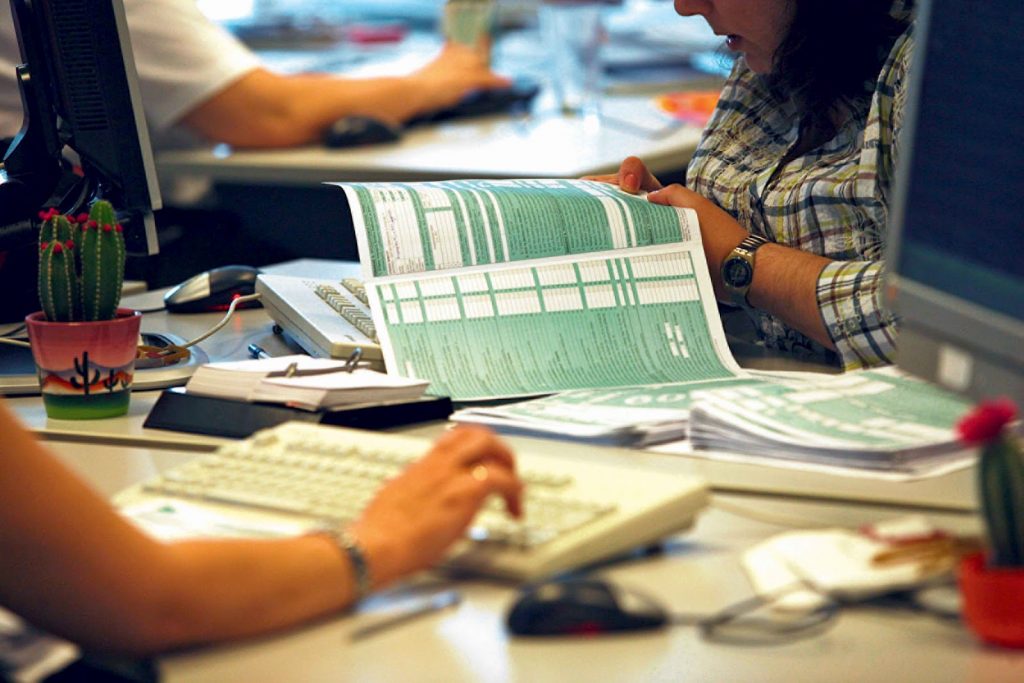 The Greek finance ministry on Wednesday tabled in parliament a list of blatant tax evasion and smuggling cases, as an addition to the state budget.
The list of major tax evasion cases included countless fake invoices, businesses that were shut down for dodging taxes, and also lists of smuggling cases, mainly in the tobacco and fuel sectors.
For customs offenses, names and tax ID numbers were released, while for tax evasion offenses only the additional taxes and fines were released. The two lists come from income declarations and offenses and audits conducted for the 2016 fiscal year.
However, even though the amounts due are listed in detail, there are no figures of funds collected so far. For example, while 898 cases of heavy tax evasion are recorded (of more than 200,000 euros owed in each case), the amount of 2.21 billion euros owed is recorded, but there is no information on how much of that has been collected so far.
There are also 342 cases of businesses owing more than 150,000 euros each in dodged taxes, totaling 604 million euros which were never paid to the Greek State, in addition to 162.38 million euros in fake invoices.
Also there is a list of 918 cases of fake invoices amounting to 300 million euros with fines of approximately 154 million euros.
In addition, the Independent Authority for Public Revenue (AADE) audit services issued figures for the first 10 months of 2017, showing a total 2.6 billion euros in due taxes and fines. Again, there are no figures of amounts collected so far.
One of the reasons there is no mention of funds collected is because in many cases offenders have appealed and most cases are still pending.