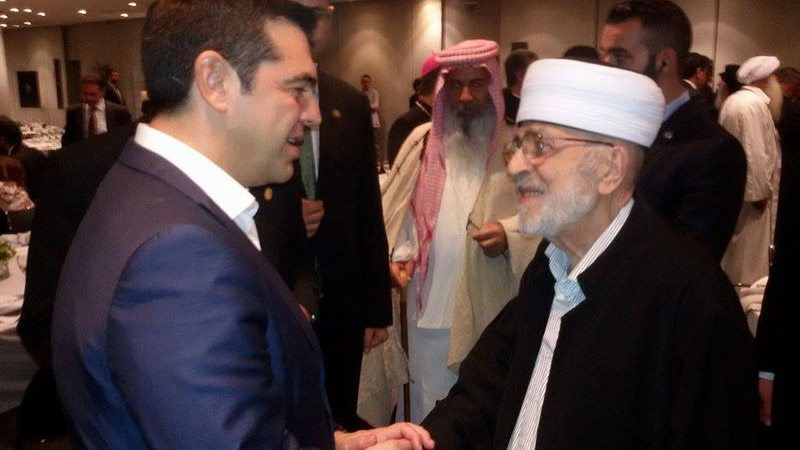 Prime Minister Alexis Tsipras, on Wednesday, announced a bill that will set limits to the jurisdiction of Islamic Sharia law in the region of Western Thrace.
The Sharia law is in effect in Western Thrace where the largest Muslim minority in Greece live. Even though Sharia was abolished in Turkey in 1926, Ankara continues to support its existence in Thrace.
Sharia is a religious law, but today it deals with family matters mostly. Muftis in Western Thrace can deliver binding rulings on family law issues, outside the parameter of Greek civil law. However, Greek courts must ratify the mufti decisions.
During his visit to Thrace, Tsipras announced that a new bill that will be tabled in parliament soon, will state clearly that the jurisdiction of the mufti is optional. From then on, the mufti’s authority will be in line with Greek and European law, so that the full rights of all litigants will be protected.
However, litigants will have the option to declare in writing that they want Islamic law to be applied.