GRNews
GreekReporter.comLifeentertainmentGreek Maestro Yanni to Perform in Jeddah and Riyadh

Greek Maestro Yanni to Perform in Jeddah and Riyadh 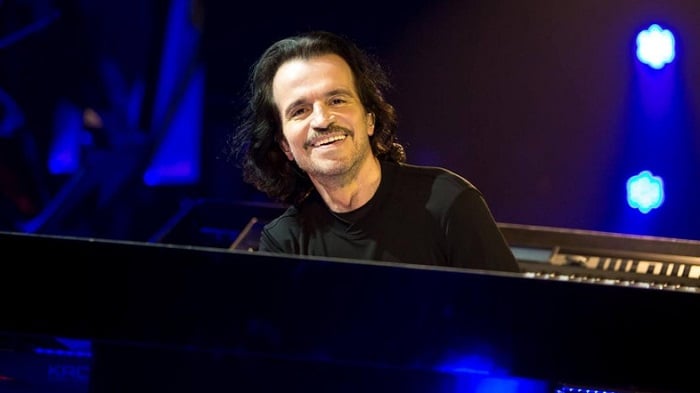 Greek composer and pianist Yanni will hold four concerts in Jeddah and Riyadh, under the supervision of the Saudi General Authority for Entertainment.

The first two concerts; which are to take place on November 30 and December 1, are to be held in King Abdullah Economic City.

Yanni will then perform at the Riyadh International Convention & Exhibition Center, on December 3 and 4.

Yanni continues to use the musical shorthand that he developed as a child, blending jazz, classical, soft rock, and world music to create predominantly instrumental works.

Although this genre of music was not well suited for commercial pop radio and music television, Yanni received international recognition by producing concerts at historic monuments and by producing videos that were broadcast on public television.